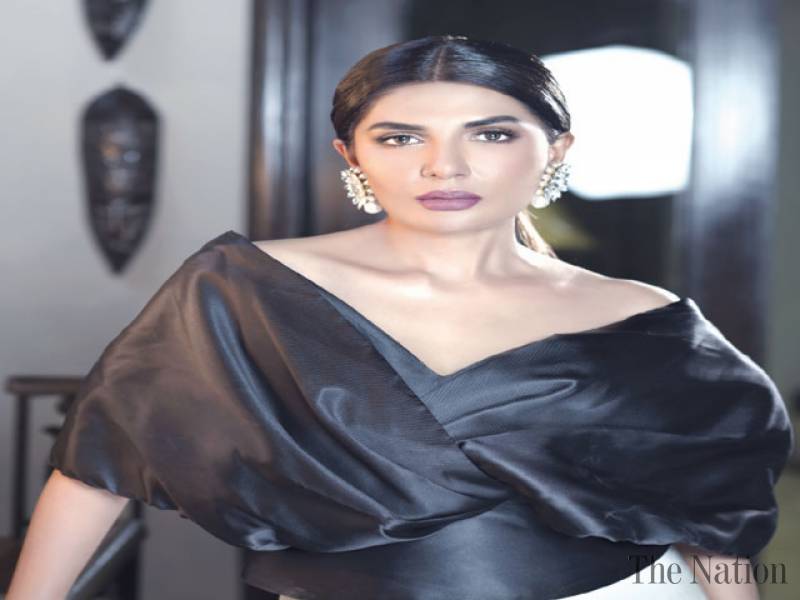 Iffat Umar, popularly known as Iffat Rahim is one of the finest TV actresses, hailing from Pakistan and has been working in the Pakistani showbiz industry. She has acted in numerous TV serials and mainly known for her outstanding performances. She rose to fame after appearing on the show “Say It All with Iffat Umar”. Also, she has modeled for various brands and prestigious products. Meanwhile, she hosted various TV shows and also did some production tasks. While she has given incredible performance in the serial “Mohabbat Aag Si” for which she gained huge acclaim and also honored with the Best Actress Award. Apart from acting, she is blessed with remarkable modeling skills.

Iffat Rahim was born on 8th August 1975, Peshawar. After some time, she moved to Lahore along with her family where she spent her life. Later, she moved to Europe where she spent several years. While presently, she is living in Karachi. She got primary education from Escena Foundation, Lahore, and after doing intermediate from Govt. Girls College, Lahore. Then, she did a bachelor’s in the field of Fine Arts from Punjab University. In the 1970s, she was emerged as a gorgeous model and did various modeling tasks with numerous prestigious brands and fashion designers. Also, she did some photoshoots as well. Apart from modeling, she made her career in the field of acting and did various TV serials. In the 1990s, she made her acting debut, and later, she then, frequently appeared in many TV serials including “Family Front” in which she worked alongside Saba Hameed, Samina Ahmed, Waseem Abbas, and others. In 2010, she worked alongside Sanam Baloch, Danish Taimoor, and others in the serial “Chemistry”. In 2015, she emerged as one of the best actresses after appearing in the serial “Mohbat Aag Si” in which she worked alongside Azfar Rehman, Sarah Khan, and others who played vital roles. In 2017, she was honored with the Best Actress Jury award for that role. Likewise, Iffat Rahim has acted in numerous projects for which she won huge recognition. Also, she has built her career as a TV host and has hosted various programs including “Say it all with Iffat Umar” which was directed by the famed journalist Najam Sethi. At the show, various Pakistani TV celebrities were invited to grace the show.