Ihana Dhillon will be next seen in the movie Bhuj: The Pride of India 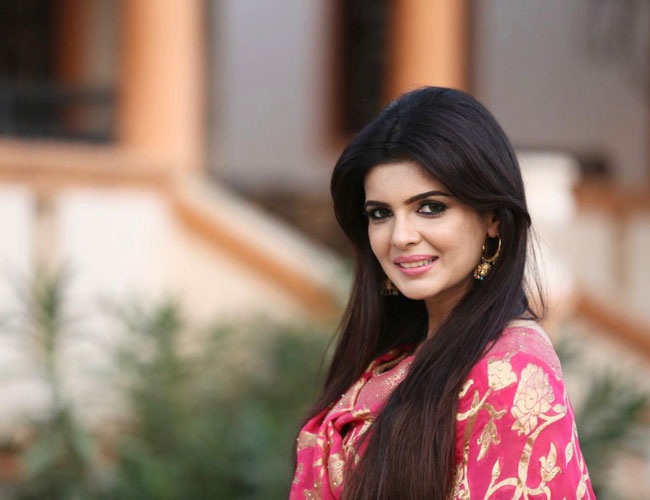 Ihana Dhillon will be next seen in the movie Bhuj: The Pride of India

Ihana Dhillon will be next seen in the movie Bhuj: The Pride of India. She will be starring opposite Ammy Virk and she would be playing his wife in the movie. The film also stars Ajay Devgn, Sanjay Dutt, Sonakshi Sinha. The film celebrates the journey of 300 women as it takes us on the journey of these 300 women of Madhapur who played a pivotal role in helping India win the 1971 Indo Pak war.

The women came together to rebuild and repair the only runway in Bhuj that was destroyed during the way which was pivotal in the 1971 Indo Pak war.

It is often called as India’s Pearl Harbor moment as squadron leader Vijay Karnik teamed up with the local women to repair Bhuj airport’s runway which was damaged due to war and it was a key point in helping india win the war. We spoke to Ihana and she says, ” Its a brilliantly written script and essaying the role of an air force officer is totally fresh and new for me. It’s challenging as well at the same time. My director Abhishek ji is extremely clear in his head about this character and it’s the independence of the women back in 1971 that is shown. I am extremely proud to be associated with this project.

We wish Ihana all the luck for the same and are looking forward to see the hate story 4 star again on soon.