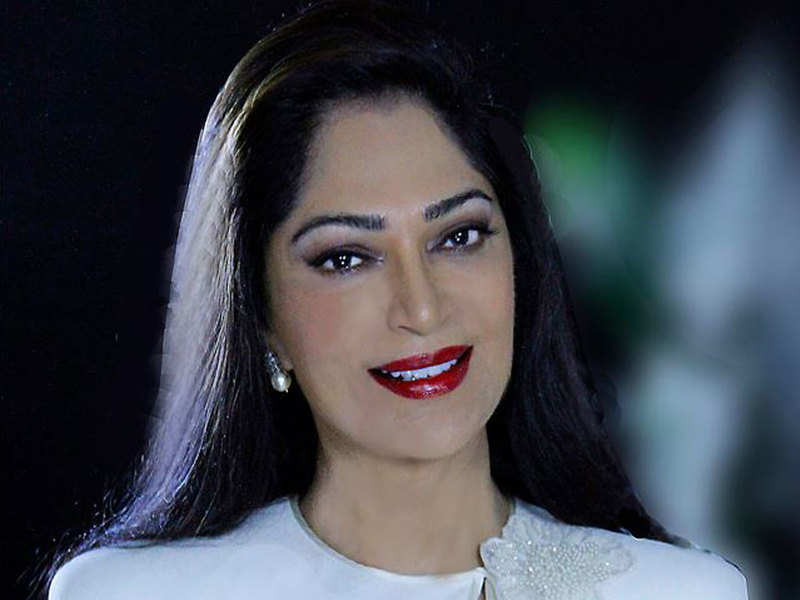 Veteran actor Simi Garewal was among the few senior actors who had extended their support towards Kangana Ranaut in her fight for ‘justice’ for late actor Sushant Singh Rajput. However, she now appears to have changed her mind.

On Tuesday, Simi retweeted a news article about the Mumbai Police taking action against those who tried to malign the force’s name and created fake accounts to defame the police. Simi added, “Good move @MumbaiPolice. What about exposing those that milked, spread fake news & exploited #SSR death for selfish gains? Action shud be taken against them too,” she wrote.

Then, a fan reminded how she, too, was supportive of Kangana and had called her brave. “I‘m sorry mam but I remember even you falling prey to the propaganda and believing that SSR was murdered. Plus your constant appreciation for a bigoted individual like Kangana who only milked his death for personal vendetta,” wrote the fan.

Responding to their tweet, Simi wrote, “Sarah in the beginning we were all shocked & grasping for any clues & news. But when the abject motives emerged & continued ad nauseam, I’m disgusted!! They’ve been feasting on Sushant’s death!!”

Also read | Shabana Azmi on why Kangana Ranaut makes ‘outrageous statements’: ‘She fears the day when she will no longer be in headlines’

“I applaud #KanganaRanaut who is braver & bolder than I am. Only I know how a ‘powerful’ person has viciously tried to destroy my career. I stayed silent. Because I am not so brave…@KanganaOffical,” she had written in a tweet in July. Simi’s tweets came after she watched Kangana’s interview with Republic TV on Sushant’s death. “I don’t know what all of you felt after watching #KanganaSpeaksToArnab ..but it has left me quite depressed.. I’m distraught at what #SushantSingRajput endured .. and also what many ‘outsiders’ go through in Bollywood.. it must change,” she said.