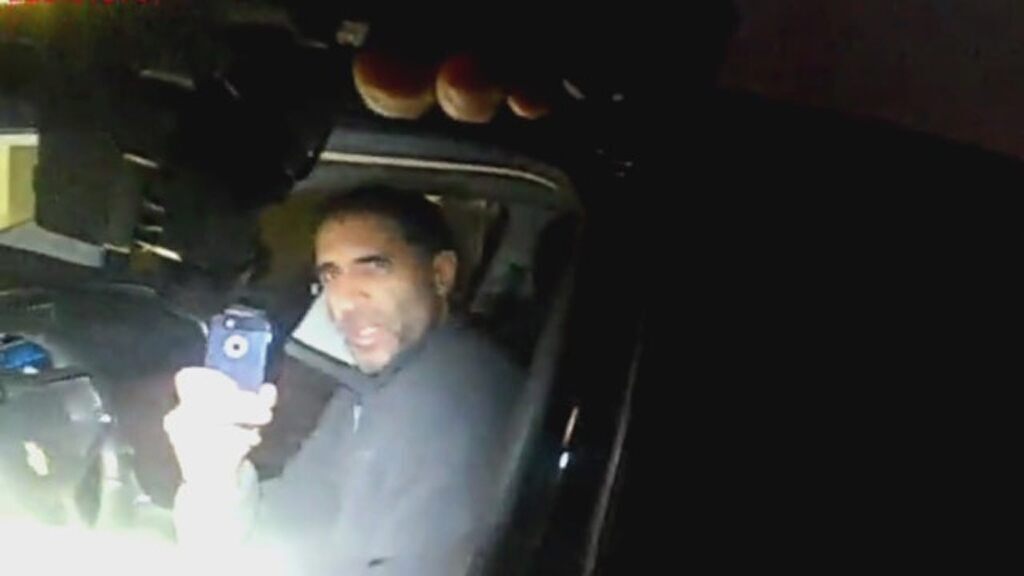 New York, (IANS) An Indian American doctor known for his work among refugees and the poor is preparing to file a federal case over a policeman in Aurora in Colorado state pulling a gun on him in a threatening manner while he was entering his own property, according to media reports.

Civil rights lawyer David Lane, who is representing Paramjit Parmar, said he is preparing a federal lawsuit against the city claiming that an Aurora police officer used excessive force when he held a pistol in front of Parmar’s face, the Sentinel reported over the weekend.

Although the incident took place in March, the video made by Paramjit Parmar on his cellphone and another from the bodycam worn by the officer have gone viral only now amid the national protests against police brutality against minorities after an African American man, George Floyd, was killed in Minneapolis by police.

“It wasn’t until the George Floyd protests that I felt any societal support on this,” Parmar wrote on the Medium website.

Parmar works with refugees and his clinic, Ardas, and provides services for them and for the poor.

He is also a campaigner for healthcare reforms in the US.

He wrote that the incident began when he was driving into a building he owns and saw a car parked there blocking his garage and honked.

When the policeman came from the vehicle with his gun drawn, Parmar wrote that he began recording on his cell phone when he heard a noise like the gun being cocked.

The policeman shouted an obscenity at him and had the gun at his head, he wrote. And he when he asked him to leave his property he demanded he prove that he owns the property, which also houses facilities and asylum seekers.

Lane told KUSA TV station that anytime police draws a gun it is considered “use of force.”

He was prepared to not file the suit if the Aurora Police Department would sit down with them and discuss the matter. In a lawsuit the jury can only award him money at the expense of taxpayers but “they can’t fire the cops, they can’t change policies,” he explained, according to the station.

While the national spotlight is on police conduct, there was a recent incident of alleged brutality against an Indian origin man.

On Monday a policeman in Schenectady was caught on video with his knee on the neck of Yugeshwar Gaindarpersaud, a manoeuvre that was outlawed in New York State last month following the killing of Floyd by a policeman who knelt on his neck.

Aurora police department is under scrutiny because of the killing of an unarmed African American man last August when a policeman put him in a chokehold. That incident like many others that had been ignored has been revived because of the wave of protests.

The matter was compounded by two policemen and a policewoman jokingly reenacting the chokehold at a shrine for the victim. The three were dismissed last week.

The policeman who drew the gun on Parmar was identified as Justin Henderson. He had shot and killed an African American man who had a machete last year but was cleared of any charges, according to the Denver Post.