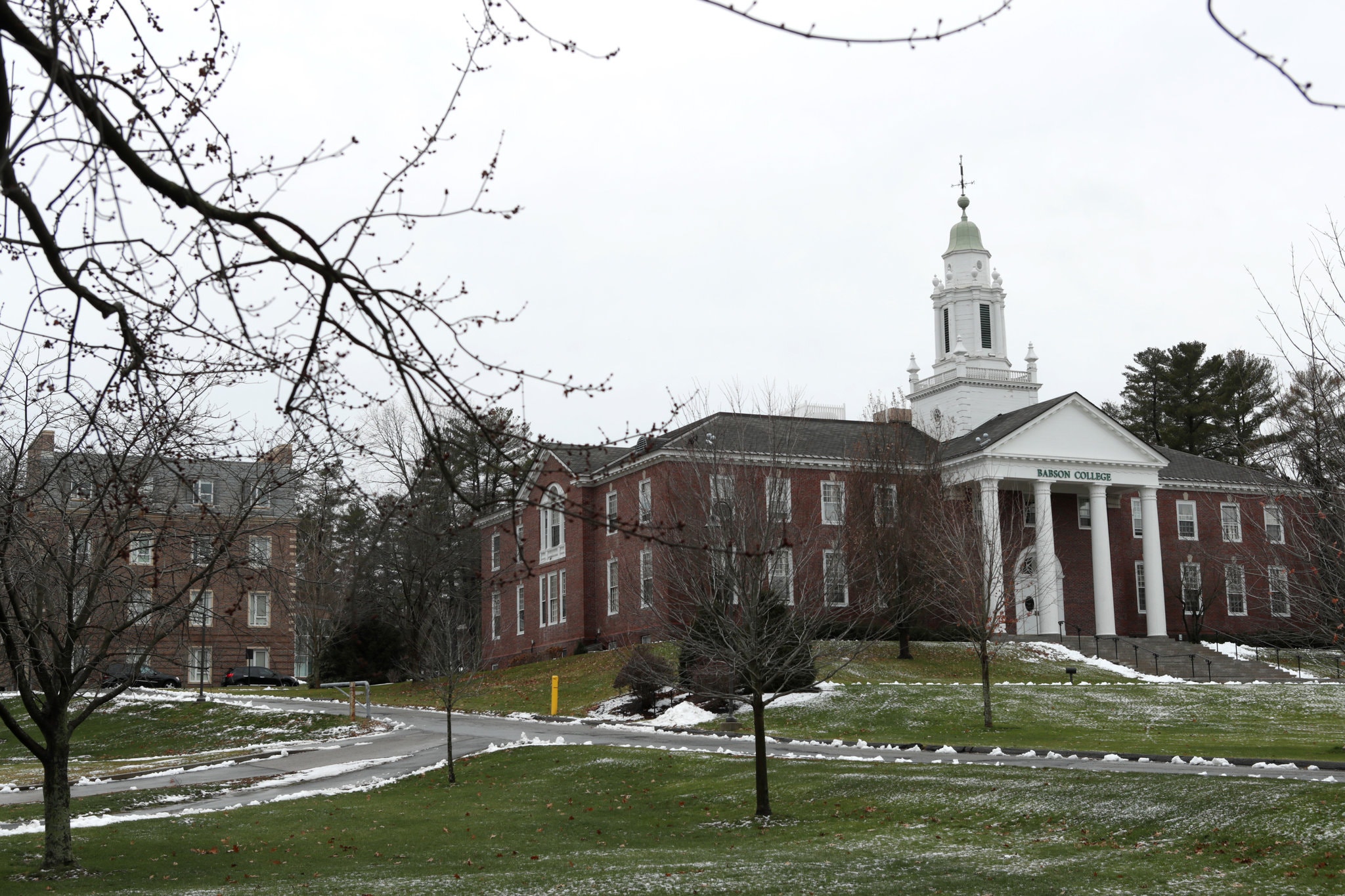 n a case that has stirred debate about free speech on college campuses, an adjunct professor at a Massachusetts college was fired on Thursday after posting on Facebook what he described as a joke suggesting that Iran pick sites in the United States to bomb.

The professor, Asheen Phansey, wrote on his personal Facebook page on Jan. 5 that Iran’s supreme leader should “tweet a list of 52 sites of beloved American cultural heritage that he would bomb,” suggesting the Mall of America in Minnesota and a Kardashian residence as targets, Judy Rakowsky, a spokeswoman for Mr. Phansey, said on Saturday.

Mr. Phansey deleted his post, but not before it was captured in a screengrab and circulated on social media with the school’s phone number.

“Why does @Babson ‘College’ have an America-hating terrorist supporter on their payroll. Ask them!” said one widely shared tweet.

Mr. Phansey received a master’s degree in business administration in 2008 from Babson College, a private business school in Wellesley, Mass., near Boston, that has a student population of about 3,000. He became an adjunct professor at the school that year, according to his LinkedIn profile.