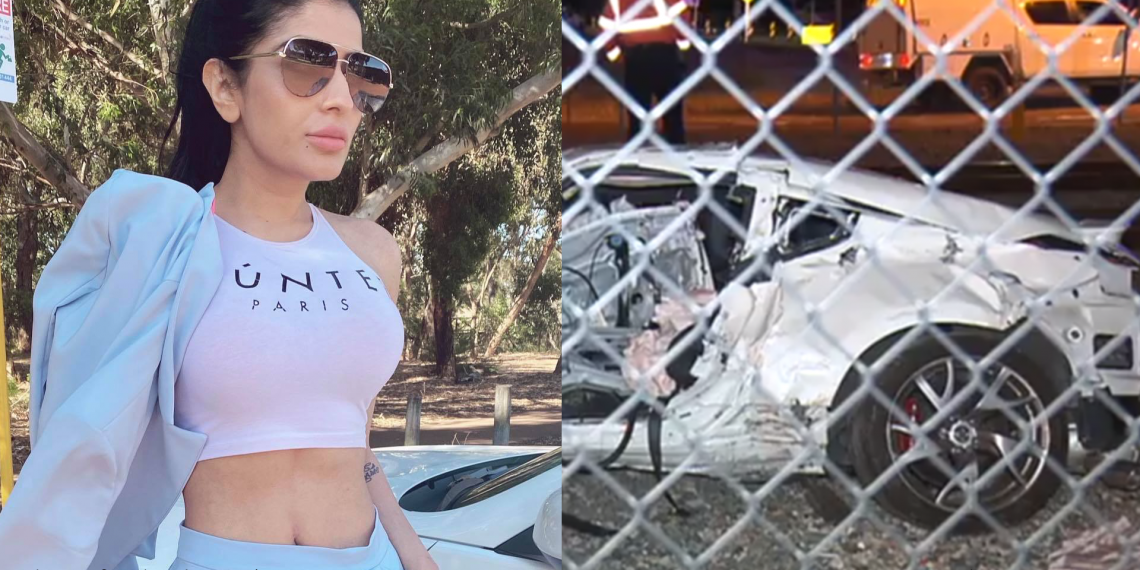 Indian-Australian Model Reema Monga passed away at Royal Perth Hospital from injuries she sustained in a car crash in Queenspark.

38-year-old Reema Monga, popularly known as Reema Fatale, was conveyed by ambulance to Royal Perth Hospital for treatment but died from injuries she sustained after her car was hit by a train in Queens Park in Perth’s east.

Police say the car was on the railway crossing at about 11.30 pm on Sunday when the crash occurred.

“About 11.30 pm, a white Nissan 370Z travelling west along Hamilton Street collided with a Transperth train travelling north on the Armadale train line. The Nissan was stationary on the tracks, and the train was unable to stop in time and struck the vehicle,” Perth police said in a statement.

“First, I want to say my deepest and heartiest condolences to your family. May your soul Rest In Peace, Reema Monga. You will always be remembered. You had such a beautiful heart and soul. I’m am forever glad we met, and I had a great friendship with you,” posted Yasmeen Sza.

Major Crash investigators are conducting an examination of the scene. They are appealing for anyone who saw the crash or the Nissan 370Z travelling in the area prior to the crash to call Crime Stoppers on 1800 333 000 or report the information online at www.crimestopperswa.com.au.