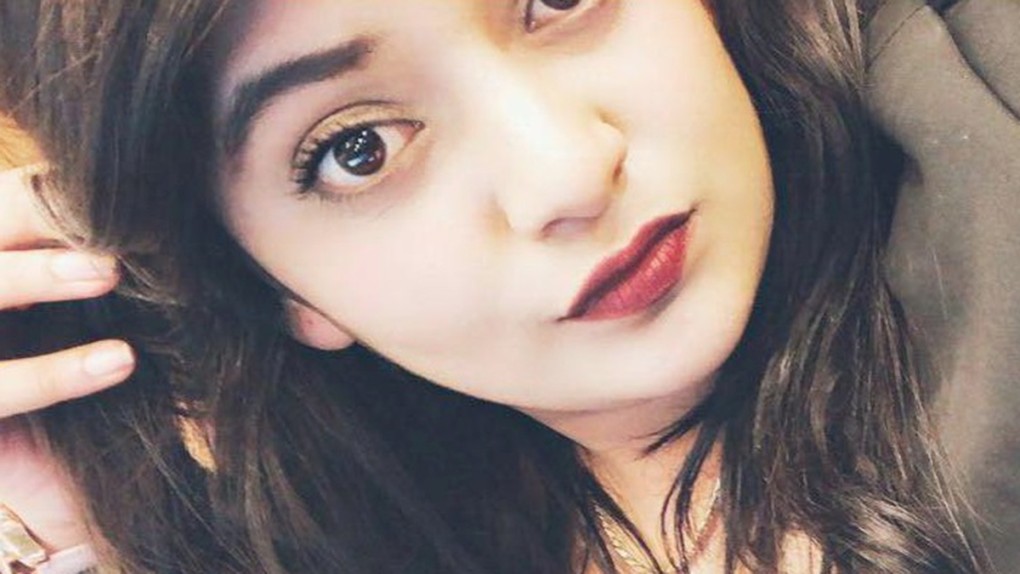 VANCOUVER — An international student from India has been identified as the victim of a homicide.

“She was a great student – at the top of her class,” he said in an interview in Punjabi, which was later translated into English. “She wanted to do more and she wanted to study abroad, so I thought I would do that. I borrowed some money and I sent her to Canada.”

The 21-year-old is from the Chitti village in the Jalandhar district of northern India.

She had been in Canada since 2016 and was supposed to return home in January.

Homicide investigators have identified two people involved in the incident as young adults, though few other details have been provided.

In a message posted on Twitter Monday morning, the Integrated Homicide Investigation Team provided only their ages and genders.

An 18-year-old man from B.C.’s Lower Mainland was also found dead in the home near Cedar Grove Park.

Officials discovered the bodies inside a home on 102A Avenue near 140 Street last week. Police were called to the home Thursday around 5 p.m. when they made the grisly discovery.

The next day, the homicide team was seen at the home.

“We are not looking for further suspects,” IHIT said.

“Due to privacy laws, we are not commenting on the names of the deceased as there is no investigative need to do so. No further information will be released at this time. We acknowledge the tragic nature of this case and our condolences go out to the affected families.”

They said the two people were known to each other, and that one appears to be the victim of a homicide – wording that suggests the incident was a murder-suicide.

Gurdial said few details have been provided to the family.

“Police just told me, ‘Your daughter has been murdered,'” he said.

He said he doesn’t know who the 18-year-old man was and what kind of relationship they had.

He described Prabhleen as well-mannered with no known enemies.

“No problems, she was happy,” he said.

He said his 10-year-old son has been struggling to cope with the sudden death of his sister.

The family is hoping to find answers and is waiting for paperwork to complete before they can make arrangements to travel to Canada.