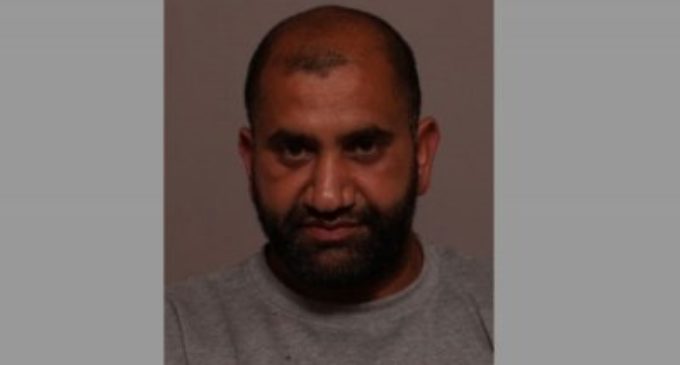 London: An Indian-origin builder has been sentenced to life imprisonment by a UK court for stabbing a colleague to death while on a refurbishment job.

Sulakhan Singh, 39, was found guilty of murdering Sukhwinder Singh last week following a trial at Leicester Crown Court. He was also found guilty of possessing a bladed article in a public place.

This week, he was sentenced to life imprisonment and ordered to serve a minimum of 22 years before he is eligible for parole at the same court. He was also given a three year and six month prison sentence for the bladed article offence which will run concurrent.

“Although no period of imprisonment will bring Sukhwinder back, I hope his family feel a sense of justice that he has been found guilty of murder and is now serving a life sentence.”

The incident took place at an address in the city of Leicester on July 2. Both men were carrying out refurbishment work at the property, when they became involved in an argument. Sulakhan Singh fatally stabbed Sukhwinder Singh, before leaving the address on foot.

Officers from Leicestershire Police were called to the address by colleagues from the East Midlands Ambulance Service and Sukhwinder was taken to the Leicester Royal Infirmary, where he was pronounced dead and a murder investigation was launched.

Sulakhan had run off, but other men working at the property told police he was responsible and he was arrested hours later.

The victim’s India-based family issue a statement following the verdict, expressing their grief at the loss.

They said: “When Sukhwinder went to England, we were very happy for him. Even though he had moved to a new country and was working, he was making plans to return to India and visit us. That will never happen.

“The day of his funeral coincided with Rakhri – a special Sikh occasion where brothers and sisters declare their love for one another. Unfortunately, in our family this day will now forever be a reminder that Sukhwinder was taken from us.”

This story has been published from a wire agency feed without modifications to the text. Only the headline has been changed.