indian- origin dies of head injuries in a prison in UK 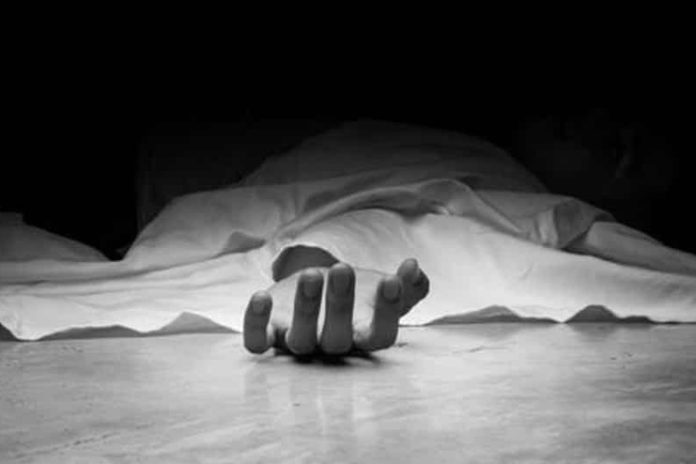 An Indian- origin man who was found as a corpse in a prison in the United Kingdom earlier this month died of head injuries, has been formally identified on Wednesday, says the Scotland Yard.

The victim has been identified as Sundeep Ghuman who had been discovered with serious injuries after it was reported of an assault within the cells of Her Majesty’s Prison (HMP) Belmarsh which is a prison complex of high security in the south- east London on the 18th of February.

According to the Metropolitan Police, the location has been attended by the officers and the London Ambulance Service and Mr Sundeep Ghuman had been taken to hospital in a critical condition where he had later passed away on the evening of the next day Wednesday on the 19th of February.

The police has also said that the next of kin of the victim Sundeep Ghuman have been made aware of the incident.

The post- mortem examination has taken place on the 36- year old victim Sundeep Ghuman at the Greenwich Mortuary on last Friday in London. The cause of the death of the victim has been concluded as the reason being injury in the head.

Richard Leonard who is the Detective Chief Inspector from the Specialist Crime Command of the Metropolitan and who is investigating the case of the dead of the Indian- origin Sundeep Ghuman has said that they have been working for establishing the circumstances that the incident is surrounded with taking the support of the police and the local officers.

The reports of the inspection that has been done recently have indicated the levels of violence increasing at Belmarsh which is a unit of high security and where some of the most dangerous prisoners of the United Kingdom are kept.

It is believed that Sundeep Ghuman would have been serving a sentence that is related to arson.