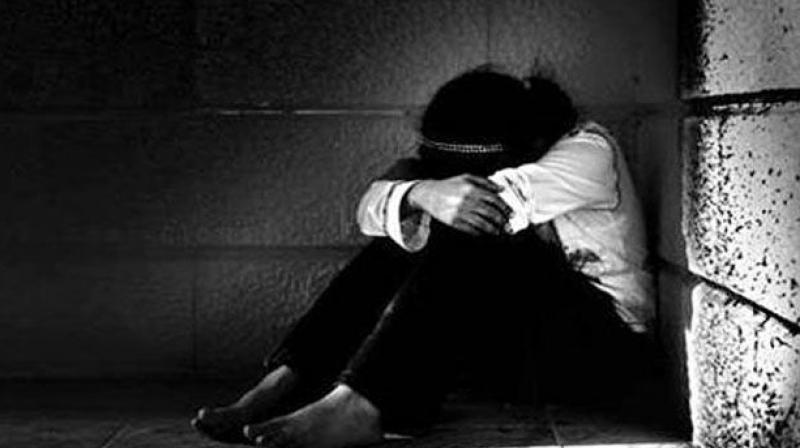 An Indian-origin man has been convicted of raping a woman, after helping her find a place to live in the Queens neighborhood here. Ashok Singh, 58, of Pennsylvania, was found guilty of rape and unlawful imprisonment following a two-week-long trial. He will be sentenced next month and faces up to 25 years in prison, Acting Queens District Attorney John Ryan said.

According to trial testimony, in December 2015, Singh met the victim, who was looking for a rental apartment and offered to help her find a place to stay. Four days later, Singh called the woman and told her he had found a place and that she needed to move in immediately. Singh helped the then-40-year-old woman move in. Later, he also went grocery shopping for food and wine and returned to the basement apartment in Queens.

The victim refused to drink alcohol with Singh and he went into a rage. He threw her on the bed and raped her. When he fell asleep, the victim ran out of the apartment and contacted a friend for help, the Queens District Attorney’s office said. The police were notified and the victim was treated at an area hospital. While the victim was at the hospital, Singh called her and left a voicemail message on her cell phone. He said he was sorry and he would never do it again without her permission.

Singh’s DNA was a match to vaginal swabs taken from the victim at the hospital during a sexual assault evidence collection exam. Ryan said the victim trusted Singh when he offered to help her find a place to live. “Sadly, she had no idea he was a predator. The defendant raped the victim…He will now be incarcerated as punishment for this heinous crime.”

(This story has not been edited by Devdiscourse staff and is auto-generated from a syndicated feed.)