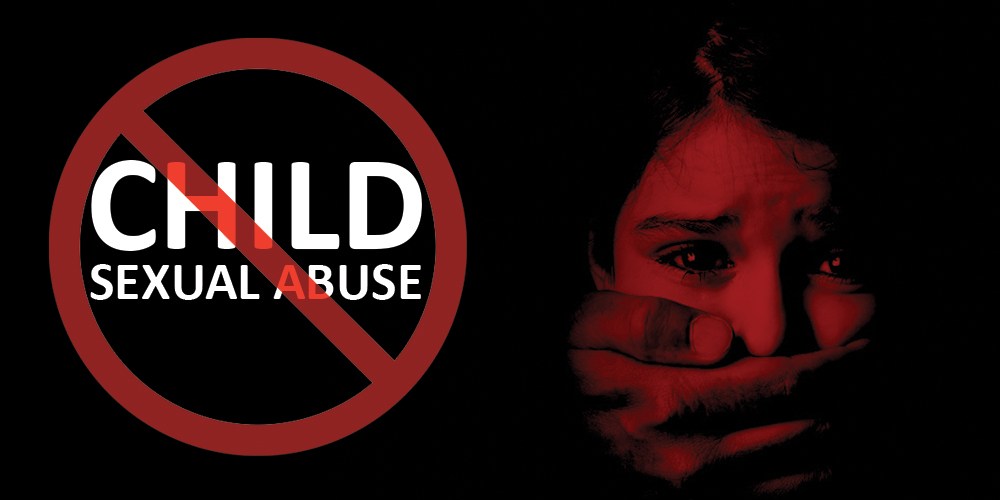 An Indian-origin man was sentenced to six years in prison and placed on the sex offenders’ register for life by a London court on Thursday for online child sex offences. Valmiki Rampersad had pleaded guilty to 26 offences including four counts of causing/inciting a girl, aged 13 to 15, to engage in sexual activity; 21 counts of engaging in sexual communication with a child; and, one count of making indecent photographs of a child.

In December 2017, Metropolitan Police detectives executed a warrant at Rampersad’s south London home address and seized a number of electronic devices as evidence. He was arrested two days later and sentenced at Croydon Crown Court this week. “Rampersad used social media to prey on young vulnerable teenage girls, invading the privacy of their own homes for the sole purpose of gaining sexual gratification,” said Met Police Detective Constable Tom Ward.

“I would like to praise the courage of those girls who have spoken with us. However, we believe that there may be other victims who have not come forward or been identified. I would encourage anyone who has been coerced in such a way to contact the police,” he said. The police investigation revealed that Rampersad, believed to hail from the migrant Indian community in the Caribbean, used a popular online social networking website called Mylol.com, designed for teen dating, as a gateway to meet and sexually exploit vulnerable young children.

Between October 2017 and September 2018, he was a prolific offender targeting 21 different children aged between 13 and 15 years old. To befriend children online, the 47-year-old created 78 bogus profiles depicting himself as a teenage boy. Hidden behind these elaborate and carefully constructed aliases he engaged the victims in highly explicit sexting, fantasy role-plays and live web camera chats, the police found.

“This case is a stark reminder that there are people who use the internet and social media sites as a way to commit sexual offences. It is up to all of us, not just the police, to speak to young people and advise them on how they can safely use technology,” said Detective Constable Tom Ward.