Indian-origin woman researcher killed while jogging in US: Report 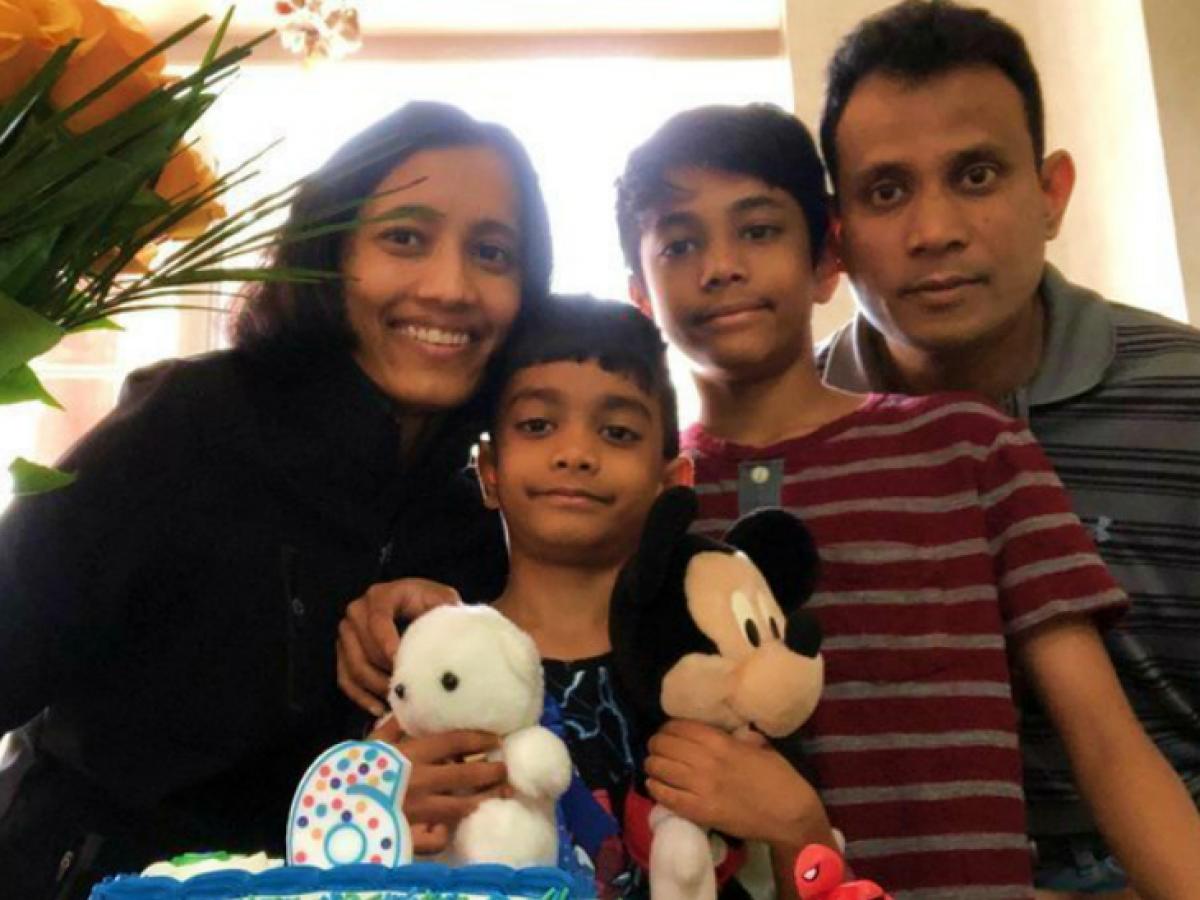 Indian-origin woman researcher killed while jogging in US: Report

A 43-year-old Indian-origin woman researcher in the US was killed while she was out jogging in Plano, a suburb near Dallas, and police have initiated a homicide investigation, according to media reports.

According to the police, Sarmistha Sen, who was based in Plano, Texas, was randomly attacked and killed while jogging on August 1 near the Chisholm Trail Park.

Her body was found lying in the creek-area near Legacy Drive and Marchman Way by a passer-by, according to a report in the WFAA.com.

Sen was a pharmacist and researcher who studied molecular biology and worked with cancer patients.

She originally was from Sindri in Jharkhand and moved to Plano after her marriage to Arindam Roy. She has two young sons.

According to the Dallasnews.com, a person of interest in the case has been arrested on a burglary charge.

The suspect is identified as 29-year old Bakari Moncrief and is being held on a USD 1 million bond for the burglary charge.

“We have our suspicions, but we have to have proof,” Plano police spokesperson David Tilley said.

“And that’s what they’re looking for right now is trying to obtain proof as to whether or not this individual is or is not responsible for her death,” he said.

Police say around the same time of the murder, someone broke into a house nearby on the 3400 block of Michael Drive, fox4news.com reported.

“This is not something we see and definitely something very very random,” Plano police spokesperson David Tilley was quoted as saying by the WFAA.com.

“For something like this to happen, clearly it concerns all of us. And we’re very hopeful that this is going to be an isolated incident,” he said.

The medical examiner has not released the cause of death, and police are not saying how Sen died.

An athlete, Sen used to run the popular Chisholm Trail nearly every morning before her children woke up, the report in the fox4news.com said.

The incident led to an outpouring of grief and support for the family.

Her family says she went for her regular run on Saturday morning and never came back.

Her elder brother, Sumit Sen, a doctor, has flown in from California after hearing the news.

He said that Sen had a go-getter spirit and was an avid runner.

“She just immediately connected with anybody she met on a deeply personal level with a very infectious smile and energy,” Sumit, her brother, said.

A day after the incident, strangers, neighbours and friends surrounded two trees near the park with flowers and hundreds of running shoes.

“It touched me. It’s great when I’ve seen hundreds of shoes because you know what, people care,” Mario Major, close friend of the family, was quoted as saying by WFAA.com.

“Why would something like this happen to someone who’s such a great human being?” Major said.

Aneesh Chintala, who visited the memorial on Sunday to pay his respects, said, “I’m upset. I feel really bad for the family. My heart goes out to them because I know they were a nice family.” Her neighbours are also planning a memorial run next Saturday in her memory.