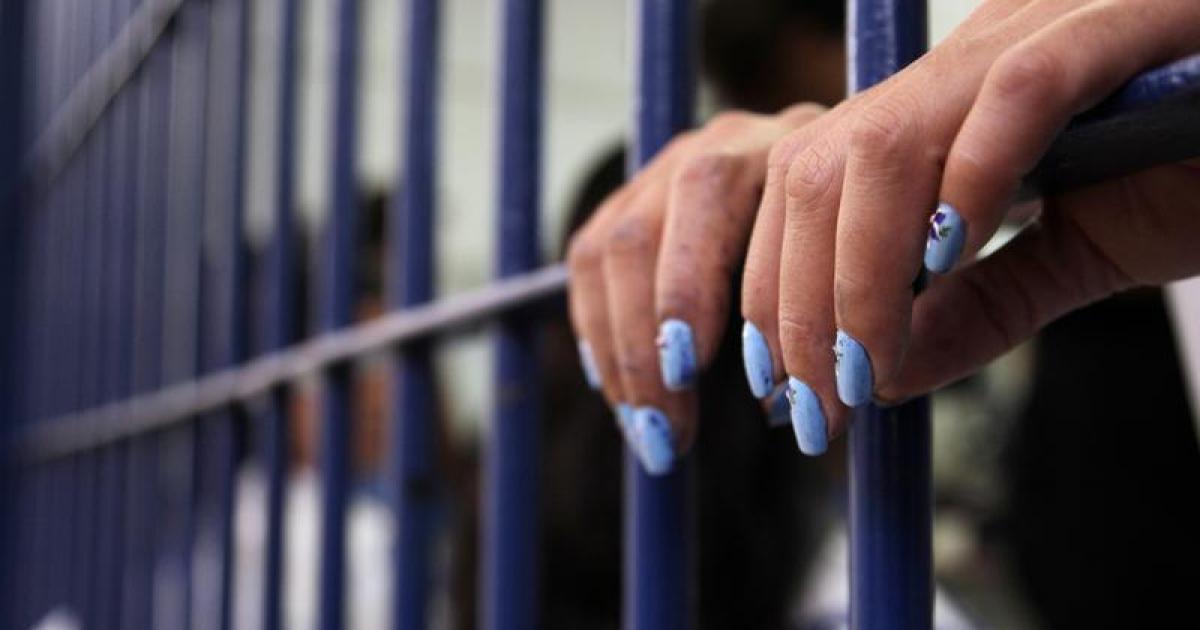 New York, Dec 19 (PTI) An Indian-origin woman has been sentenced to two years in prison for lying under oath to a federal grand jury, which was investigating possible criminal violations in securing jobs and promotions in local government offices in Chicago.

Beena Patel, 58, a former associate clerk in the Office of the Clerk of the Circuit Court of Cook County in Chicago was convicted earlier this year of making false declarations before a grand jury.

The grand jury was conducting an investigation of possible criminal violations in connection with the purchasing of jobs and promotions in the Clerk’s office.

US District Judge Sara Ellis imposed the two-year sentence after a hearing in federal court in Chicago.

Assistant US Attorneys Heather McShain and Ankur Srivastava argued in the government’s sentencing memorandum that Patel not only had answers to the questions the grand jury was asking, but had information that went to the very heart of its investigation.

‘Witnesses who lie during the course of a grand jury investigation not only violate their solemn oath to tell the truth, but also impede the grand jury’s ability to gather evidence.” According to evidence at trial, the grand jury was conducting an investigation of possible criminal violations in connection with the purchasing of jobs and promotions in the Clerk’s office.

The jury at trial found that Patel’s statements were false. Evidence further showed that Patel provided false statements to the grand jury about two other matters. Patel lied when she denied having recent conversations with another Clerk’s Office employee who had previously loaned $15,000 to a company associated with the Clerk and her husband.

Patel also falsely denied contacting the Clerk’s Chief of Staff regarding a promotion opportunity for a Clerk’s Office employee whose brother had previously donated $10,000 to the Clerk’s campaign. PTI YAS AMS