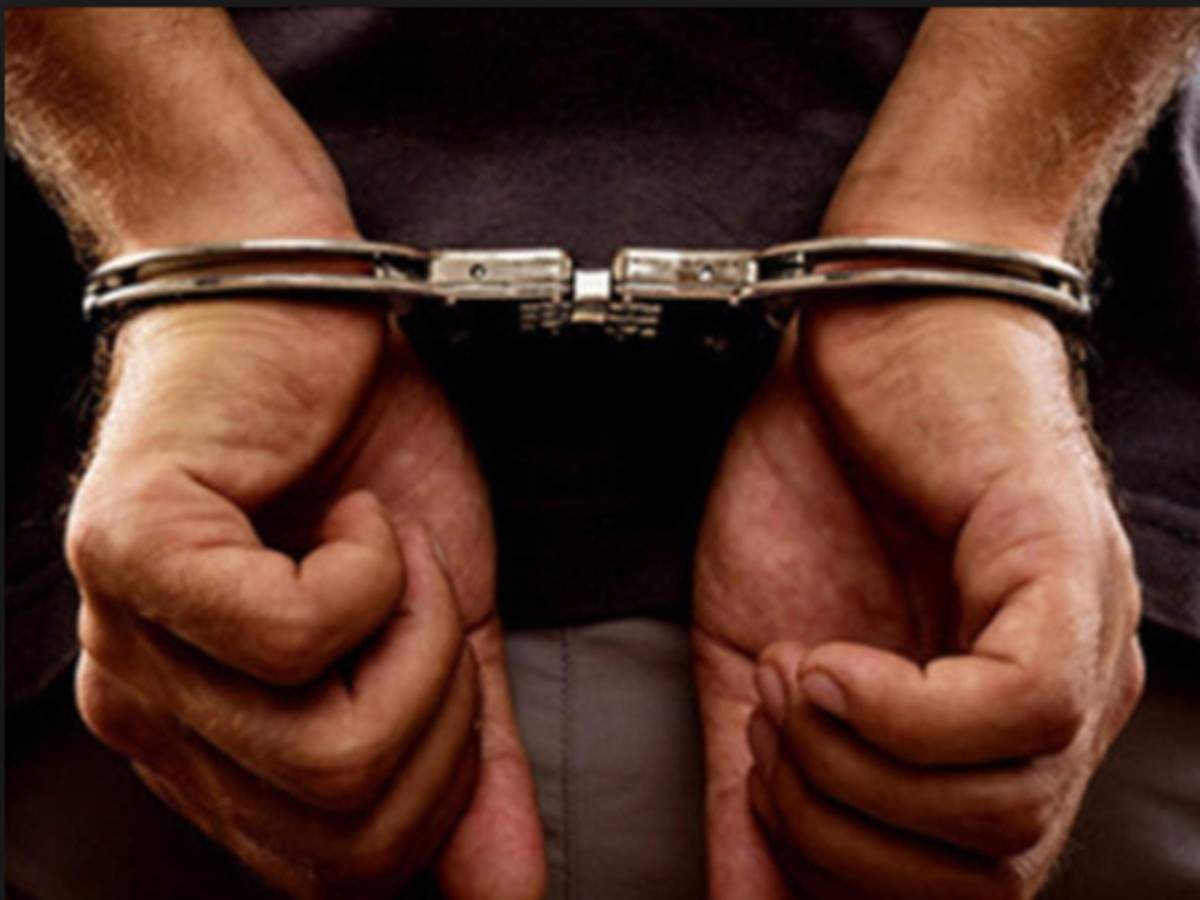 Indian-origin woman sentenced for smuggling hundreds of aliens into US

A 51-year old Indian-origin woman was sentenced to three years’ imprisonment and ordered to forfeit more than USD 7 million for her role in smuggling hundreds of undocumented people, primarily from India, into the US in exchange for fees ranging from approximately USD 28,000 to USD 60,000 per person.

In June last year, Hema Patel pleaded guilty to alien smuggling for financial gain by fraudulently bonding illegal aliens from immigration custody and causing their release into the United States.

Patel, a bail bondswoman, was sentenced to three years’ imprisonment for her role in smuggling hundreds of illegal aliens into the United States. Patel was also ordered to forfeit her residence in Texas, two hotels, USD 7.2 million in bail bonds, USD 400,000 in cash and 11 gold bars, among other assets, the US Immigration and Custom Enforcement’s (ICE) Homeland Security Investigations (HSI) New York said.

“In a classic example of how criminal networks exploit loopholes in our nation’s immigration system to make a profit while threatening the national security of the United States, Hema Patel and her human smuggling co-conspirators manufactured fraudulent bond documents to secure the release of undocumented aliens that were smuggled through the southwest border by an international criminal network,” HSI Special Agent-in-Charge Angel Melendez said. United States Attorney for the Eastern District of New York Richard Donoghue said Patel, for her personal financial gain, arranged to have hundreds of aliens smuggled into the United States, completely by-passing the visa application and eligibility requirements.

“She will now pay the price for placing the safety and security of the residents of our communities at risk. Border security is a top priority of the Department of Justice,” Donoghue said. From April 2015 through October 2016, Patel and her co-conspirators executed a scheme to bring undocumented aliens, primarily from India, into the United States in exchange for “fees” ranging from approximately USD 28,000 to USD 60,000 per person.

When the aliens were stopped and taken into custody by law enforcement officers at the US border, they called Patel, who then prepared fraudulent bond documents on their behalf, including documents listing fictitious names and addresses indicating where and with whom the aliens would reside while their cases were pending.

These documents and the bail bonds were then filed in United States Immigration Courts, and the aliens were released into the community. Patel used two of her hotels in Texas to temporarily harbor some of the aliens.

A year later, Patel’s co-defendant Chandresh Kumar Patel pleaded guilty to smuggling aliens for financial gain for his role in the scheme as an alien trafficker and financial broker. At the time of his arrest, law enforcement agents recovered $80,000 from his Queens residence. Chandresh Kumar Patel was sentenced to three years’ imprisonment last year.