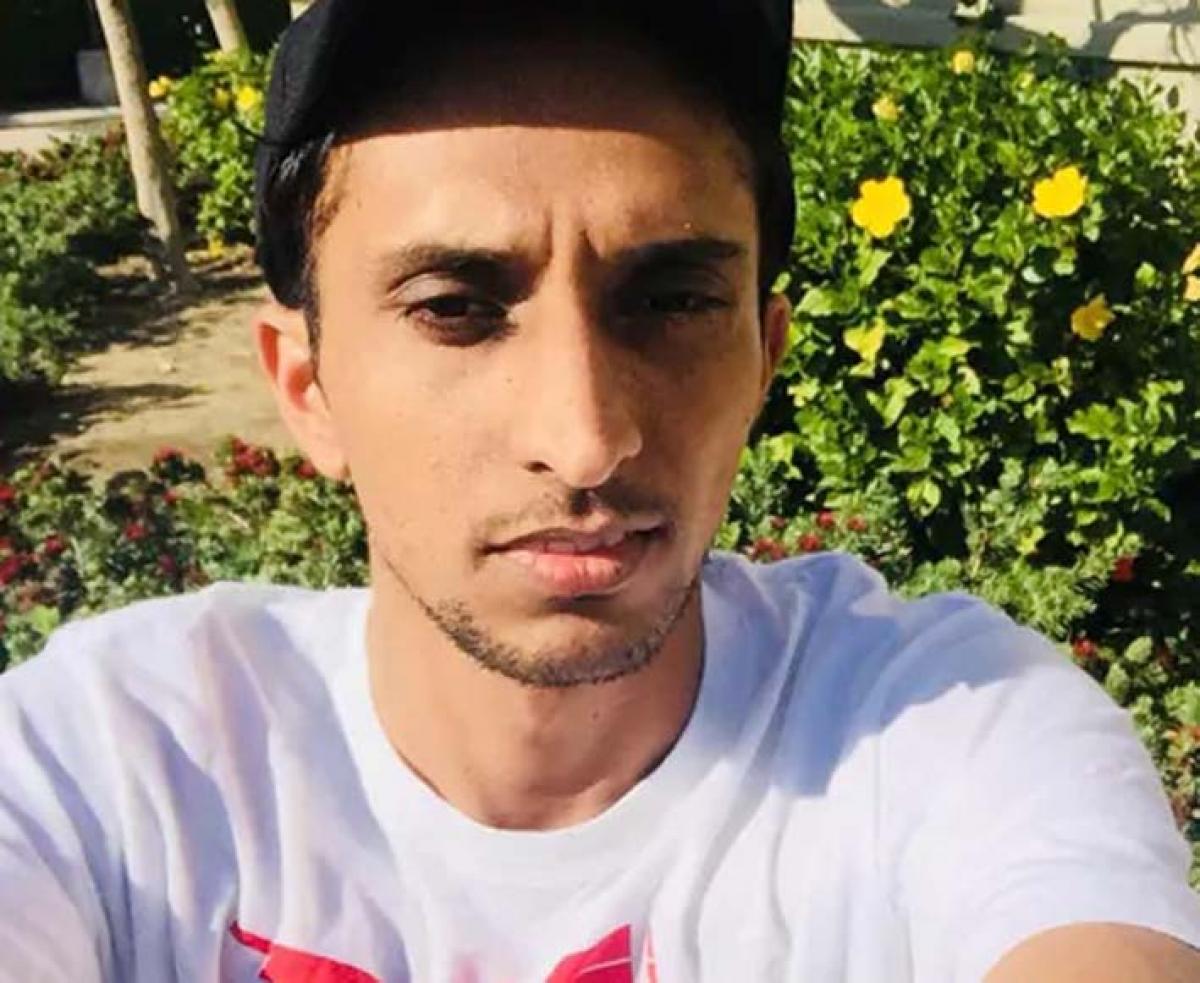 Maninder, who had turned 31 last month, was married and father of two.

Hailing from Karnal, Sahi had arrived in the US less than six months ago and had sought political asylum.

He was working at a 7-Eleven grocery store in the Whittier City in Los Angeles County of California.

The only earning member of his family, Maninder Sahi used to send money to his wife and two children back home, his relatives in the US said.

According to the Whittier Police Department, the incident occurred at 5.43 am on Saturday.

Preliminarily, it appears the suspect entered the store with a semi-automatic handgun with the intent to commit a robbery.

“For unknown reasons the suspect fired the handgun killing the clerk,” the police said releasing a picture of the suspect.

“The suspect fled the location and is outstanding at this time. There were two customers inside the store, both were uninjured. The suspect is described as a male black adult approximately 506-507. The suspect had his face partially covered and was wearing a dark hoody with a grey hoody underneath,” police said.

The victim’s brother here has set up a GoFund Page to raise money so that the body of deceased Maninder could be taken back to India.

“He left behind, his parents, his wife and 2 small children, ages 5 and 9. I am seeking assistance to help send his body back to India so his wife and kids can view him one last time,” his brother wrote in Go Fund Me page on Sunday.