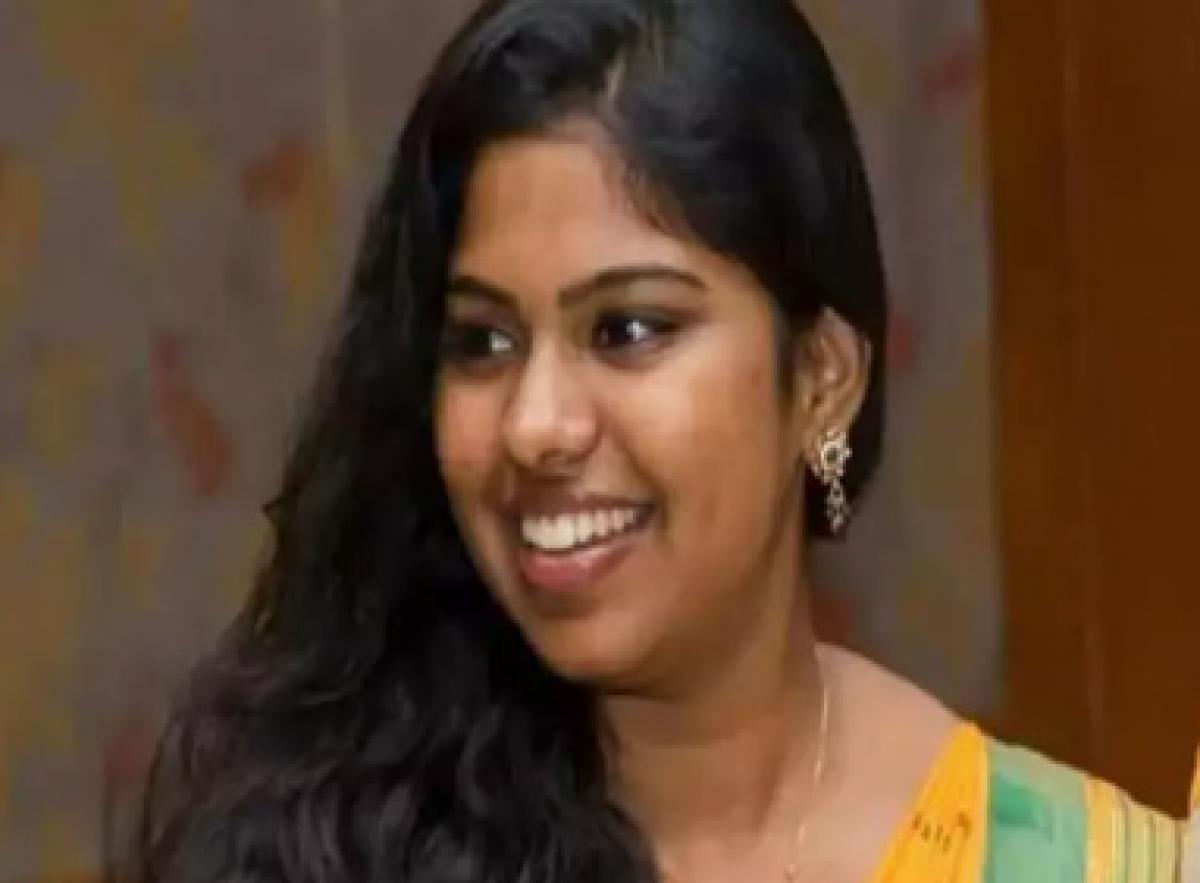 The 23-year-old woman who was stabbed near York University on Wednesday was also shot, Toronto police say.

Emergency crews were called to the area of Leitch Avenue and Assiniboine Road, located steps from the university’s campus, at around 10:09 p.m. for reports of a stabbing.

Police said the female victim was walking along a pathway when a man attacked her, knocked her to the ground, and dragged her a short distance.

Police officers are on the scene of a stabbing near York University’s campus.

She sustained stab wounds to her neck during the assault, police previously told to CP24.

Paramedics rushed the victim to a trauma centre in life-threatening condition. Police said the woman remains in hospital.

Following an investigation, police said they determined the victim had also been shot.

Police have described by the suspect as an Asian male in his early to mid-20s who is between five-foot-nine and five-foot-eleven.

The man weighs 170 to 190 pounds, has black hair, and was wearing “stylish” glasses and a black puffy jacket.

Police said the suspect is still at large, and no firearm has been recovered.

Anyone with information is asked to contact police or Crime Stoppers.