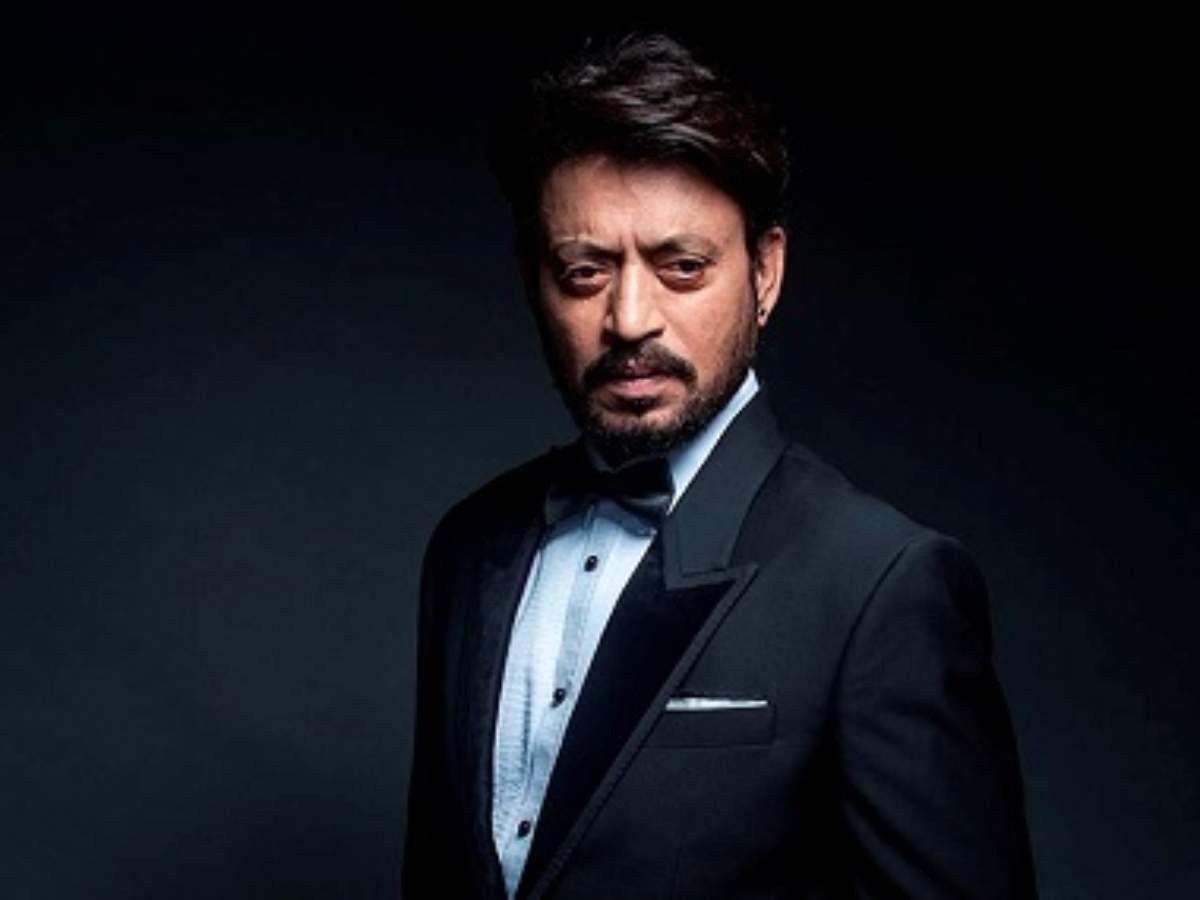 Actor Irrfan Khan has been admitted to the ICU at the Kokilaben Dhirubhai Ambani Hospital in Mumbai, his representatives have said. The actor is currently under observation for a colon infection.

A statement from the actor’s official spokesperson read, “Yes it is true that Irrfan Khan is admitted to ICU at Kokilaben in Mumbai because of a colon infection. We would keep everyone updated. He is under doctor’s observation. His strength and courage have helped him battle and fight so far and we are sure with his tremendous willpower and prayers of all his well wishers, he will recover soon.”

Irrfan in 2018 announced that he had been diagnosed with a neuroendocrine tumour, and sought treatment abroad. The actor lost his mother, Saeeda Begum, on Saturday, and was reported to have attended her funeral via video call. Irrfan’s mother was 95.

The actor most recently appeared in Angrezi Medium, which was one of the last films to have been released before the nationwide coronavirus lockdown. The film took a hit at the box office and was given an early release on streaming.

Ahead of the film’s debut, Irrfan had shared a video message about his condition. “Hello, brothers and sisters,” Irrfan said in a voiceover, in Hindi. “I am with you and not with you. This film, Angrezi Medium, is very special to me. I truly wanted to promote this film as passionately as we made it, but there are some ‘unwanted guests’ in my body and they’re keeping me busy. I’ll keep you informed on that front.”

He continued, “One doesn’t have any other choice but to remain positive. Whether you are able to make lemonade in such situations is entirely up to you. We’ve made this film with the same sort of positivity. I hope this film is able to make you laugh and cry in equal measure.”