Is Keerthy Suresh planning to get Married soon? 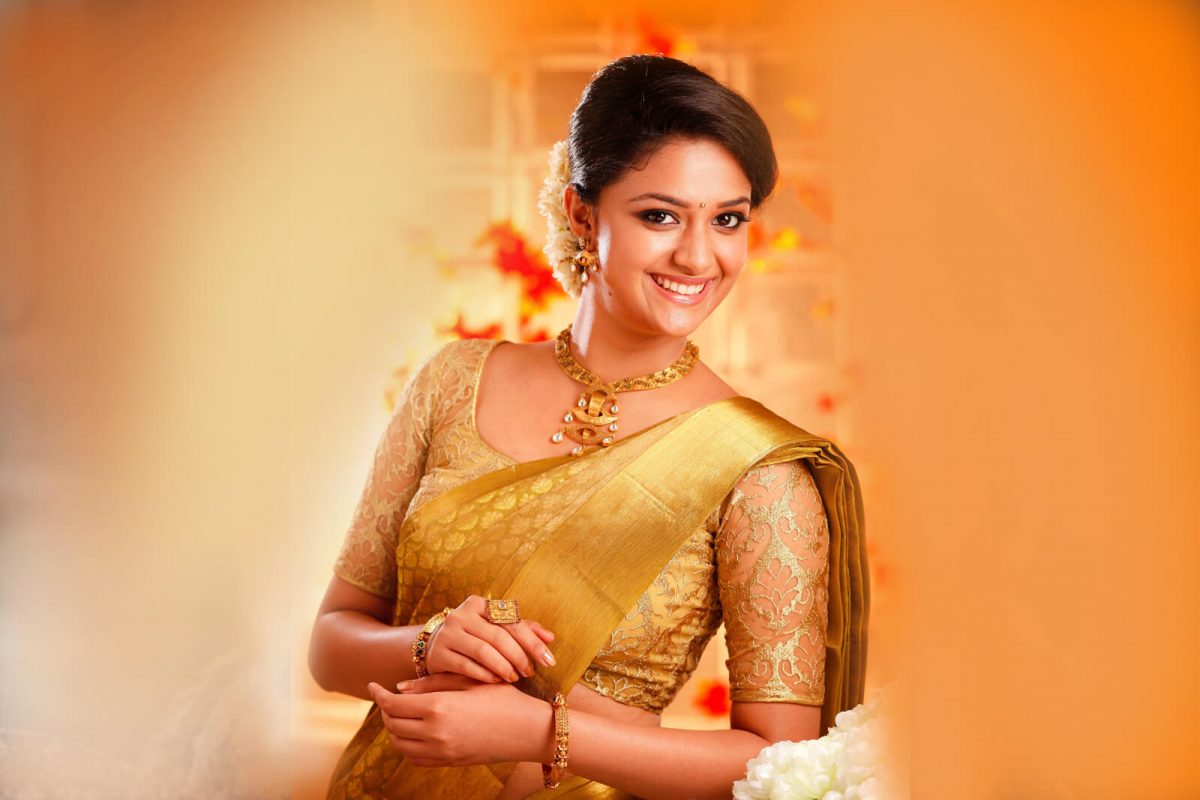 With the announcement of various weddings of celebrities, now, rumours are doing the rounds that Keerthy Suresh will be getting married next.

According to reports, Keerthy’s parents have already started hunting for a suitable groom as the actress has agreed to get married.

The reports said that the family recently visited their ancestral house near Tirunelveli and the family deity temple to start the wedding activities auspiciously.

The source also added that the actress will slowly discontinue her acting career and instead concentrate on film production.

However, there has been no confirmation or denial from Keerthy Suresh’s side about the news.

The multilingual actress made her Tamil debut with the film Ithu Enna Mayam starring Vikram Prabhu in 2015.

She is the daughter of former actress Menaka and Malayalam producer Suresh.

She has also won the National Award for the film Mahanati or Nadigaiyar Thilakam, which was released in 2018 in Telugu and Tamil respectively.

Meanwhile, it is not the first time there are rumours about Keerthy Suresh’s marriage.

Two years ago, it was reported that she was getting married to a business tycoon from Kerala who had connections to a political party.