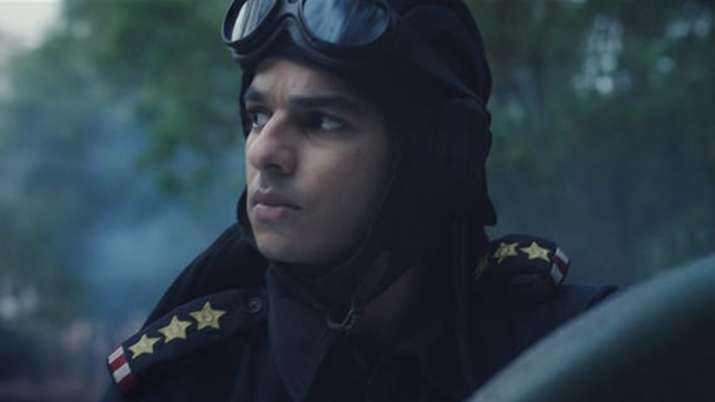 Directed by Raja Krishna Menon, ‘Pippa’ is a heroic tank battle film that underscores the bravery of Brigadier Mehta, a veteran of the 45th Cavalry tank squadron, who, along with his siblings, fought on the eastern front during the Indo-Pakistan War of 1971, which led to the liberation of India’s neighbour Bangladesh.

The film is based on Mehta’s book ”The Burning Chaffees”. The movie’s title is taken from the Russian amphibious war tank called the PT-76, popularly known as “Pippa”.

Thakur and Painyuli will play Khatter’s on-screen siblings in the movie while Soni Razdan will be Mehta’s mother. Academy Award-winning composer AR Rahman will be scoring music for Pippa.

Earlier, speaking about the film, producer Siddharth Roy Kapur said, “From the time I first heard this amazing story of the bravery and resilience of a family on the frontlines of a just war, I knew it had to be told. I am thrilled that with RSVP we have been able to give this story the sweeping canvas it deserves, and that we have an accomplished director like Raja and an amazing cast and crew, to bring this vision to life. The team is excited to hit the floors today and we hope to bring our audiences a very special cinematic experience in theatres next year.”