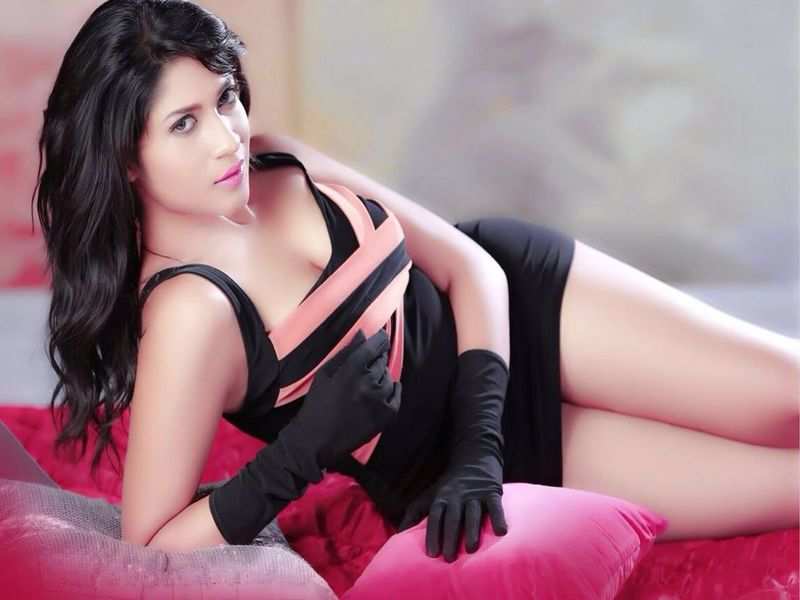 Actress Iti Acharya who was seen in a hit Kannada film ‘Kavacha’ along with actor Shiv Rajkumar was recently spotted attending Times Hospitality Icons 2019 that was held in Bangalore.

The stunning actress Iti attended the event to present the award for the best Event Organiser in Town wearing a short glamours dress by the coveted in a black knee length boots. Iti was styled by the famous stylist Devesh Pant .The event was attended by several Sandalwood celebrities to present the awards to the winners including director Saad Khan, actress Priyanka Upendra, Akul Balaji and many more.