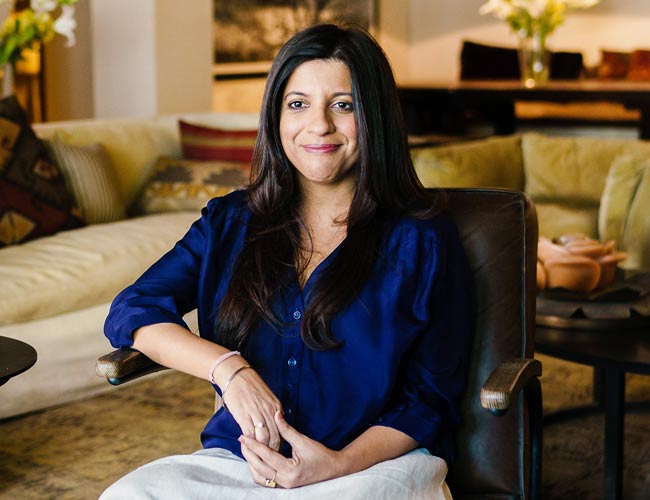 The Zoya Akhtar directorial Gully Boy which released in 2019 made a stunning roar all across the nation. The audiences had loved the on-screen pair of MC Sher and Murad.

The movie has been receiving multiple awards at every award show and has yet again bagged some more set of awards at a recent award ceremony.

The storyline of Gully boy revolves around Murad, an underdog, who struggles to convey his views on social issues and life in Dharavi through rapping. His life changes drastically when he meets a local rapper, Shrikant alias MC Sher. The entire story also showed a whole new side of the lead actors which was loved immensely by the audiences.

Zoya Akhtar is one of the biggest and best directors we have in Bollywood today, and her most loved film Gully Boy had become the official entry from India to Oscar’s 2020 which is all the proof of the artistry Zoya possesses.

Apart from this, the director has also directed and produced her first web show Made in Heaven, which was loved by the critics and the audience both. The director always brings out the best of content which is a sure shot treat to the eyes.