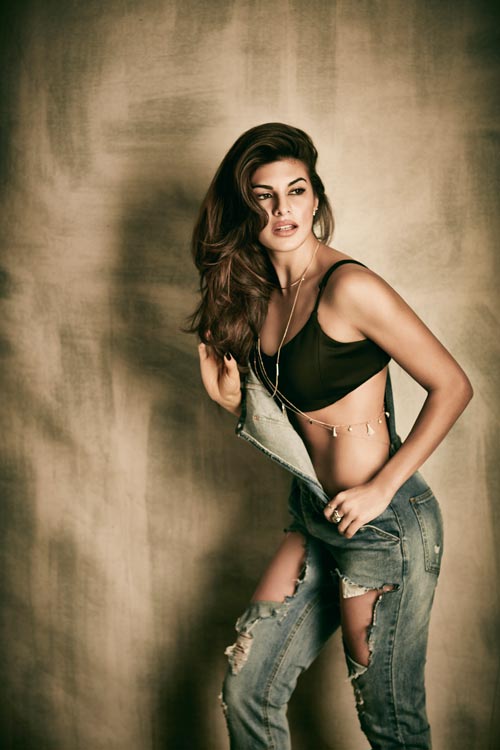 Jacqueline Fernandez is loved on social media by a massive number of people as the viewers, especially the younger generation resonate with her content. Her posts entertain her followers with health and fitness tips and her happy perspective on life. Jacqueline surely lights up the viewer’s day with her sunshine of a joyous and delightful aura.

Talking about how much of a hassle it is to manage multiple social media platforms at the same time, Jacqueline Fernandez says, `It is a lot of work. I feel like I have two jobs. Social media need its own amount of time, effort, attention, and you have to be at it all the time. Otherwise, you won’t get the numbers you get.”

The actress manages her Tik-Tok and Instagram accounts all by herself. She has even hit a jaw-dropping number of over 40 million followers on her Instagram page which is a big feat and she is one of the only few in the industry to have such a ginormous impact on social media.

It is her social media that shows us the expedition of Jaqueline’s beautiful journey in the industry and her journey of discovering herself. She even uploads her attires on her social media which absolutely leaves the viewers in awe of her and totally raving about her.

The actress also has her YouTube channel where she shares insights on her daily life with the audience.

On the work front, Jacqueline Fernandez has recently made her mark on the OTT platforms with her film Mrs. Serial Killer which saw her in the role of a distinctive character. She mesmerized the audience with her dark enchanting character and won them over.