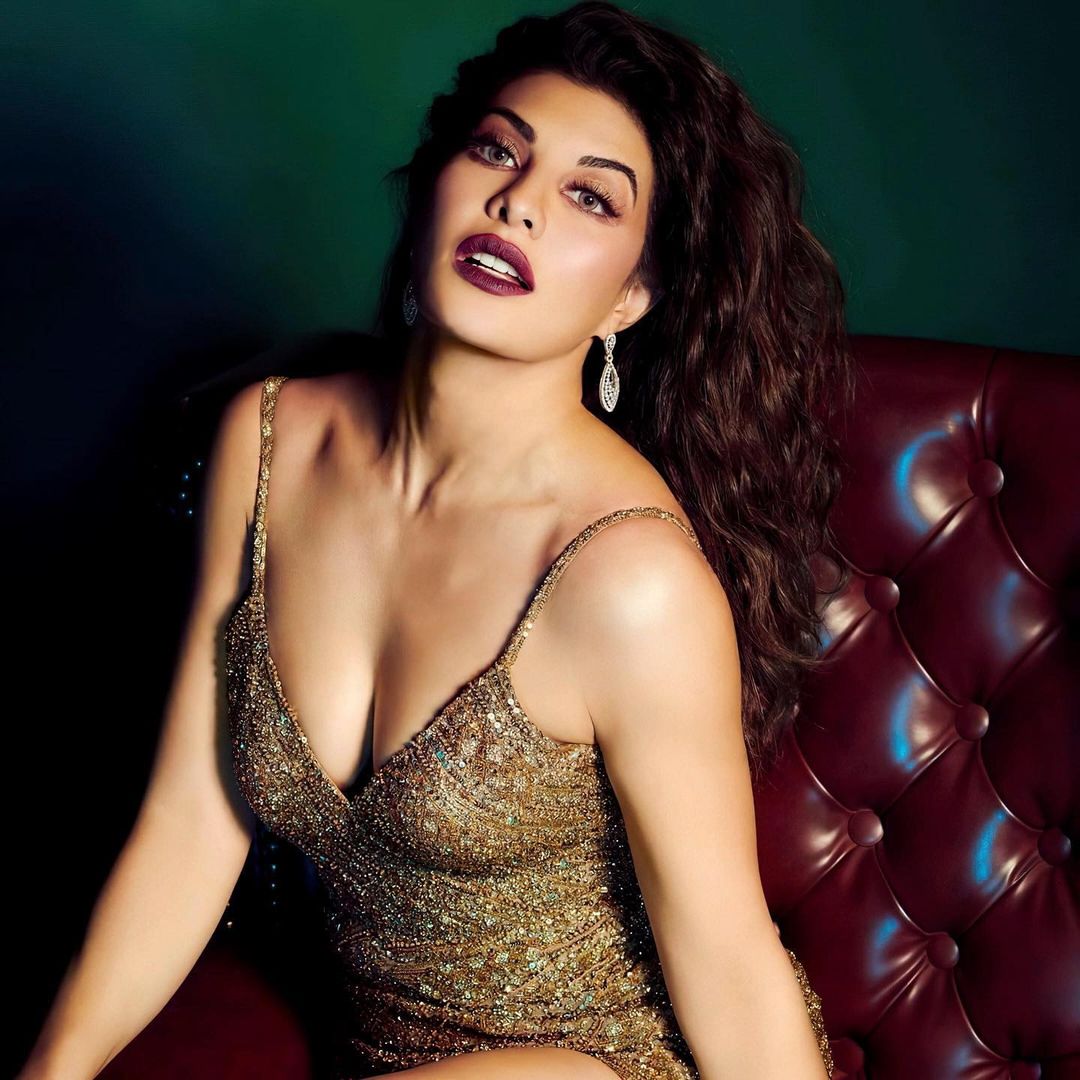 Actor Jacqueline is in Delhi where the Enforcement Directorate (ED) is questioning her in connection with a money laundering case, news agency ANI tweeted.

The official handle of ANI wrote on Twitter: “Enforcement Directorate (ED) is questioning Bollywood actress Jacqueline Fernandez in Delhi for the last five hours, in a money laundering case.” As per reports, she is being examined as a witness.

Meanwhile, Jacqueline has been busy with several projects. She shot for Bhoot Police in Dharamshala with Saif Ali Khan, Arjun Kapoor and Yami Gautam late last year. She will also be seen in Attack with John Abraham.