Jacqueline Fernandez shares her experience on working with Manoj Bajpayee and says, ‘He is so full of energy’ 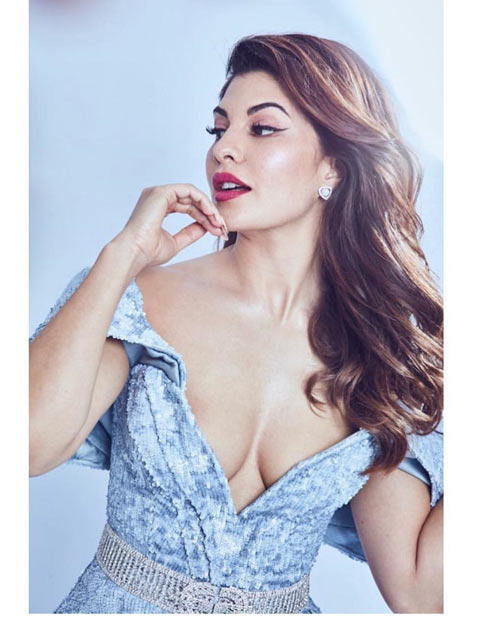 Jacqueline is one of the most successful actresses who has given commercially hits as well as some great performances. With every project, the actress has entertained the audiences and will be soon making her digital debut with Mrs. Serial Killer up next.

Stirring things up a bit this time, Jacqueline has opted for a role which is completely opposite of her Miss sunshine avatar, in reel-life with her OTT debut ‘Mrs. Serial Killer’ which is just a couple of days away from the release. The film is all set to premiere on 1st May.

The actress will be seen alongside celebrated actor Manoj Bajpayee and sharing her experience on working with the actor for the first time, Jacqueline says, “I met him at the shoots in the high altitudes; he is so full of energy and has so may stories to tell you. He is a bit funny as well and that made the shoot worth the while.”

Earlier as well the actress had shared how she is a big fan of Manoj Bajpayee’s body of work and for her OTT debut grabbed the opportunity to work with him. The actress also loved Manoj’s work in ‘The Family Man.’

Jacqueline loves to always experiment with her projects and never shies away from trying out something new. Her OTT debut performance is something we are all looking forward to. From the trailer itself, Jacqueline looks extremely promising and we’re excited!j