Jacqueline Fernandez: We need to adjust to the schedules being disrupted 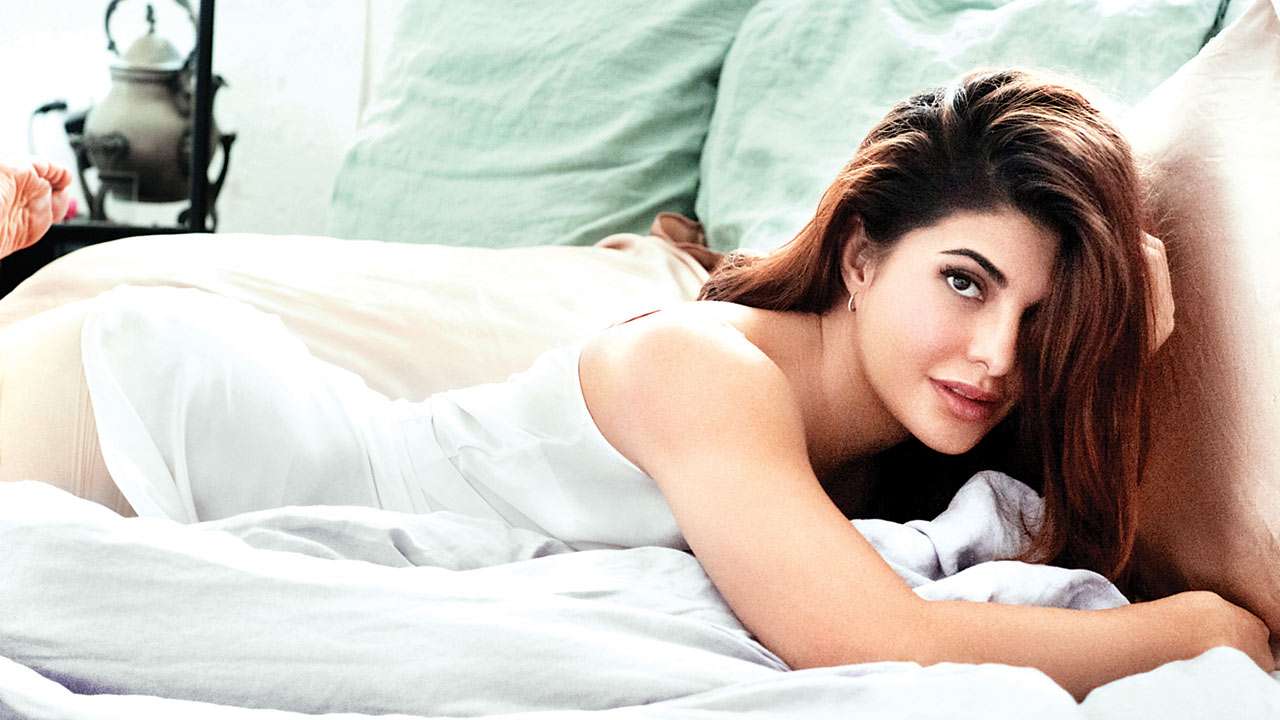 Jacqueline Fernandez: We need to adjust to the schedules being disrupted

By Juhi Chakraborty
Actor Jacqueline Fernandez says not just her film releases, even her shooting schedule has been affected due to the pandemic.

The pandemic has dealt a blow to the entertainment industry. In the last year and a half, delays in releases and sporadic shoots have wreaked havoc on the lives of all those associated with the film and television industries. Acknowledging the same, actor Jacqueline Fernandez feels that adapting is going to be key.

Talking about what is the way forward for Bollywood, which is also reeling under a lot of stress because of the situation, she says, “Right now the only way forward for the film industry is to adjust. I think that is what it is going to be for everyone. We need to adjust to a new working way of life and the new working way on sets. We need to adjust to the schedules being disrupted.”

Just like most others in the industry, the actor’s release schedule, too, has gone for an absolute toss, owing to the pandemic and subsequent restrictions.

“Work has been affected for everyone,” she points, adding, “For me personally, of course there are movies that needed to be released this year, but the release dates are going to get changed and we can’t do much about it.