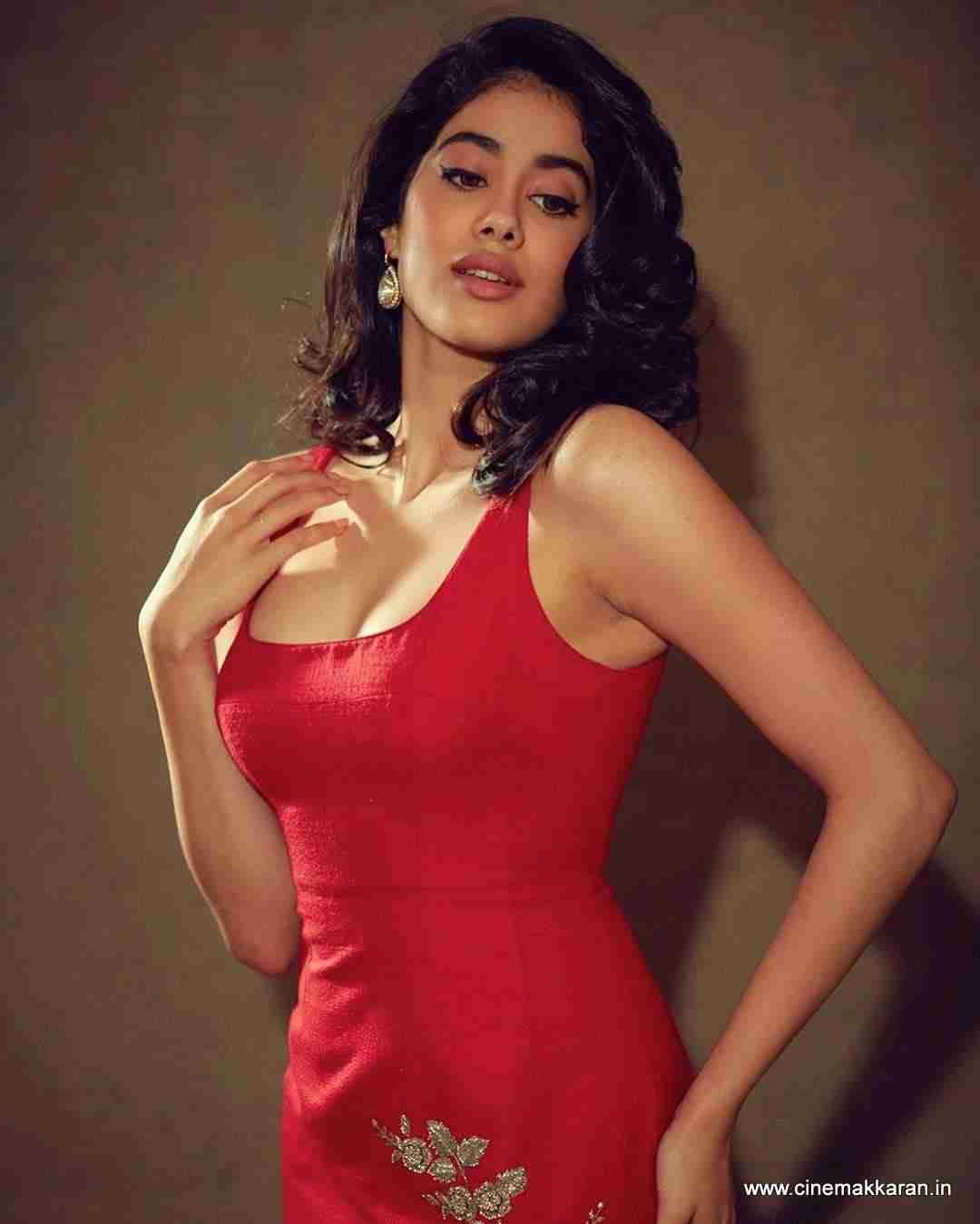 The shoot of Janhvi Kapoor-starrer film Good Luck Jerry was disrupted after a group of farmers held a protest in Patiala. The incident took place on Bhupindra Road when protesting farmers opposed the filming of the movie. They even carried forward the protest outside the hotel where Janhvi, movie director Sidharth Sengupta and other staff were staying. Due to safety concerns, the production house has now decided to shift its shooting location to Chandigarh which is about 70 km from Patiala.

On Monday itself, the cast and crew moved to Sector 8 in Chandigarh. A small set was constructed to shoot the remaining sequences of the film for the next four days.

According to the reports of TOI, Janhvi began the shoot in the morning under heavy security. The local production team even met the Chandigarh police and others in the UT administration. Currently, the team will be commuting daily to Chandigarh as they are putting up in a hotel in Patiala.

This was not the first time the shoot of the film was halted. Earlier, on January 11 also a brief halt came in the Bassi Pathana location after a group of farmers insisted that Janhvi make a comment on the ongoing farmers’ protest.

Good Luck Jerry is produced by filmmaker Anand L Rai’s Colour Yellow Productions and directed by Sidharth Sengupta. The film is a remake of a South film Kolamavu Kokila.