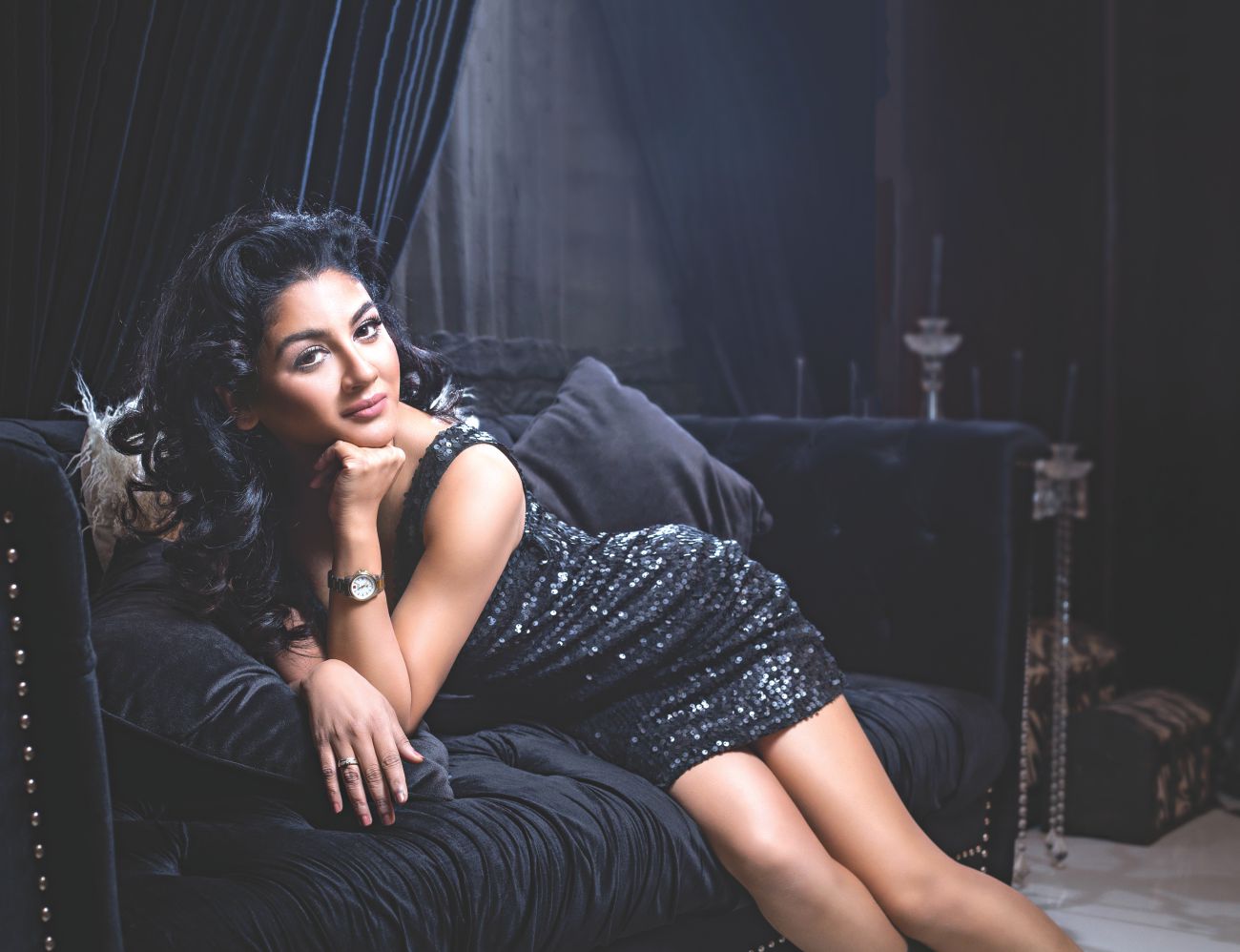 National Award-winning actress Jaya Ahsan is rumoured to be in the upcoming Bollywood film Karak Singh.

According to reports, the actress will appear in the film alongside Pankaj Tripathi.

Aniruddha Roy Chowdhury, who recently returned from the Goa International Film Festival, is the director of the film.

The film’s production is set to begin in the first week of December 2022.

Karak Singh will be filmed in Mumbai and Kolkata.

The film’s story will centre around financial scams. However, it has not been revealed whether the story of the film is inspired by real-life events or not.

Sanjana Sanghi, who starred in Dil Bechara, will also have an important role in the film.

It was also reported that the late Sushant Singh Rajput was supposed to star in the film.

Jaya Ahsan has been enjoying a lot of success as of late.

Her film A Tale of Two Sisters was nominated in the International Film Festival of India’s (IFFI) ICFT- UNESCO Gandhi Medal.

She said: “This is one of the most prestigious prizes in India.

“I am remembering Hasan Azizul Haq sir a lot on this day. The film was, after all, based on his novel.”

The film’s director, Akram Khan was elated to hear the news. He said: