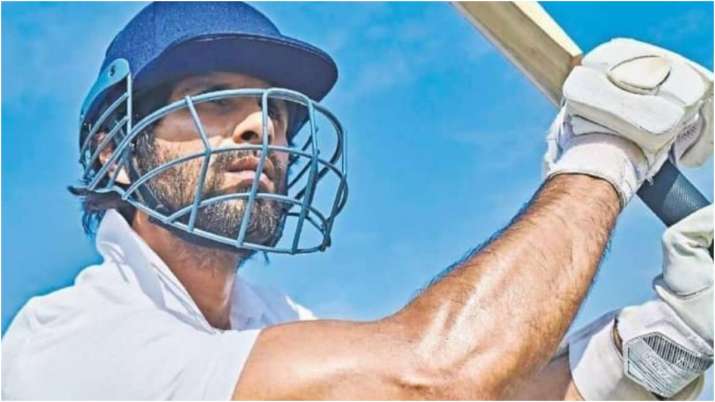 Upping the ante on the excitement surrounding Jersey, the makers of Shaid Kapoor starrer unveiled yet another trailer of the film today. Slated to hit the theatres on 14th April, Jersey is Shahid’s return to 70MM after the runaway hit Kabir Singh. Putting on display a montage of the most heart-warming moments from the film, the trailer presents Shahid at his versatile best. A determined cricketer, a doting father, a loving husband and an underdog steadfast in his path to rise up again – the trailer brings alive many shades of his character at display. The trailer also features Mrunal Thakur as Vidya and Pankaj Kapur as Arjun’s coach.

Sharing a post about the Jersey trailer, Shahid wrote, “Experience his many emotions! Meet Arjun on the 14th!”

According to the official synopsis of the film, Jersey is about an ex-cricketer struggling to make ends meet and wants to fulfill his child’s wish of getting a Jersey but in the process comes face to face with his heroic past and is forced to decide if he will rise to the occasion and become a symbol of hope or continue to live a life as a loser? A heartwarming story starring Shahid Kapoor, Mrunal Thakur and Pankaj Kapoor that will make you embrace your dreams, hopes and family!

Produced by Allu Entertainment and Brat Films, Jersey is directed by National Award winning filmmaker Gowtam Tinnanuri, who won the award for the original Telugu version of the film. Presented by Allu Arvind, producers Aman Gill, Dil Raju and S Naga Vamsi have joined hands to bring the Hindi adaptation of the critically-acclaimed Telugu film to life. With foot-tapping numbers by Sachet-Parampara, Jersey has the country humming its tunes already!