John Abraham hails SRK, says ‘he’s responsible for where I am’ 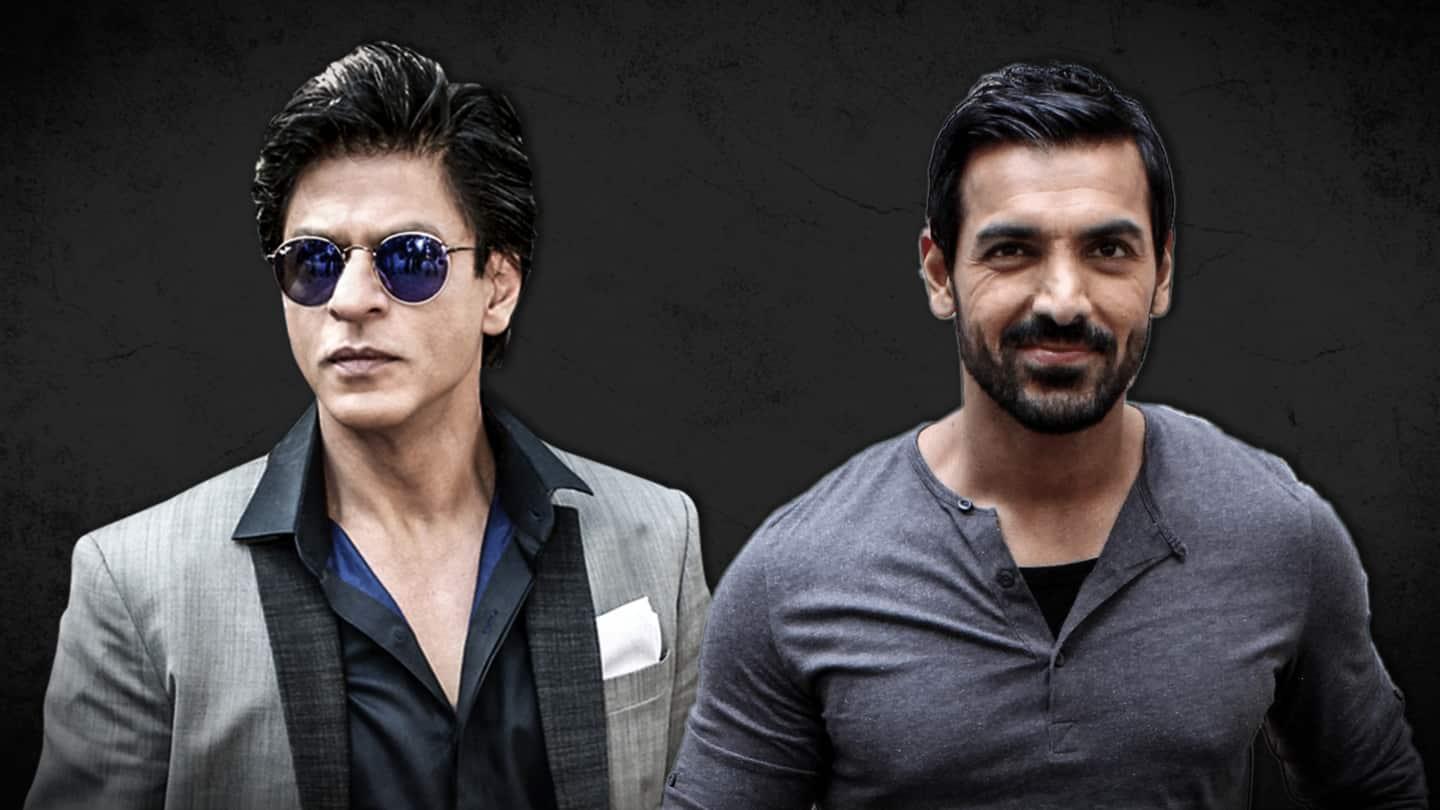 Actor JohnAbrahan has credited actor Shah Rukh Khan for where he is now in his career. In a new interview, John said that he owes a lot to Shah Rukh. John revealed that Shah Rukh was the judge of a show when he started modelling.

Speaking with Pinkvilla, John said, “Shah Rukh Khan is, how do I say, he’s responsible for where I am because when I started modelling he was the judge on the show. So I owe a lot to Shah Rukh probably for him it was just another competition that he judged. There’s a lot of deep-rooted respect that I have that I can’t really talk about. But, he’s a wonderful person. He’s very charming, he’s lovely and supremely intelligent. It’s all I can say.”

He also added, “I can’t speak more than this because Pathaan is still being made. I’m going back to shoot for Pathaan now in the whole of April. It’s an honour working with him.”

Recently, John, Deepika Padukone and Shah Rukh returned to Mumbai after their shoot in Spain. John was accompanied by his wife Priya Runchal. Helmed by Siddharth Anand, Pathaan is touted as an action-thriller. The film will arrive in cinemas on January 25, 2023.