John Abraham on insider-outsider debate: ‘Every person has to prove a point, either you complain about it or do your job’ 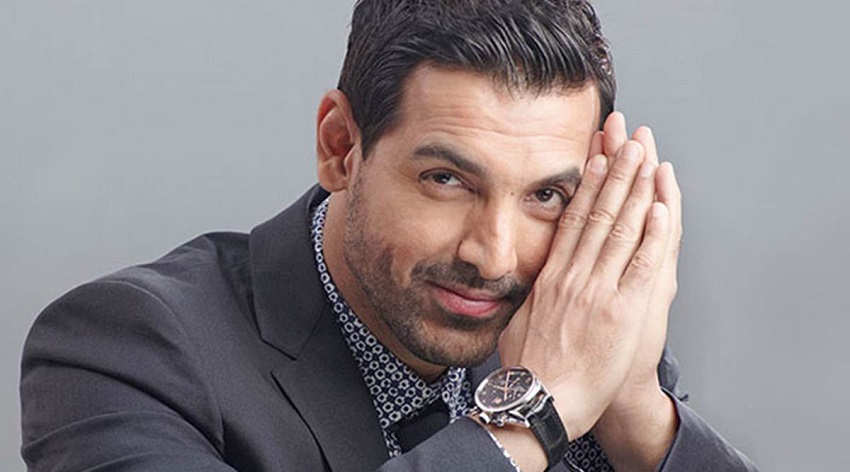 John Abraham has said he is doesn’t subscribe to terms like insider or outsider and believes that every individual has to fight his/her own battle. The actor was speaking on the insider-outsider debate which has been raging since the death of actor Sushant Singh Rajput in June.

Sharing his views on the insider-outsider debate, John said, “I don’t subscribe to such terms. This is your Twitter trending culture. I believe every individual, be it an insider or outsider, has his/ her own battles to fight. Whether you are gracious about it or bitter, it’s your decision, but you have to fight this battle. Every person has to prove a point, either you complain about it, or put your head down and bloody do your job. I am clear I have come here to do my job, and I will do it well.”

John was talking to Spotboye and added that every one has to create his/her own standards. “Did I come from outside the industry and make it on my own? Yes. It’s a great example for people. Do I think people from the industry are gracious? They are damn bloody gracious. Are all of them gracious? Maybe not, but that exists everywhere in every industry,” he added.

He currently has three projects in the making. He is yet to complete the shooting of Sanjay Gupta’s multi-starrer crime drama, Mumbai Saga. He will also be seen with Jacqueline Fernandez and Rakul Preet Singh in Attack, which he will co-produce as well. There is also Satyameva Jayate 2 lined up for release.