Judge acquits B.C. man caught with 13 kilos of heroin in his vehicle at border 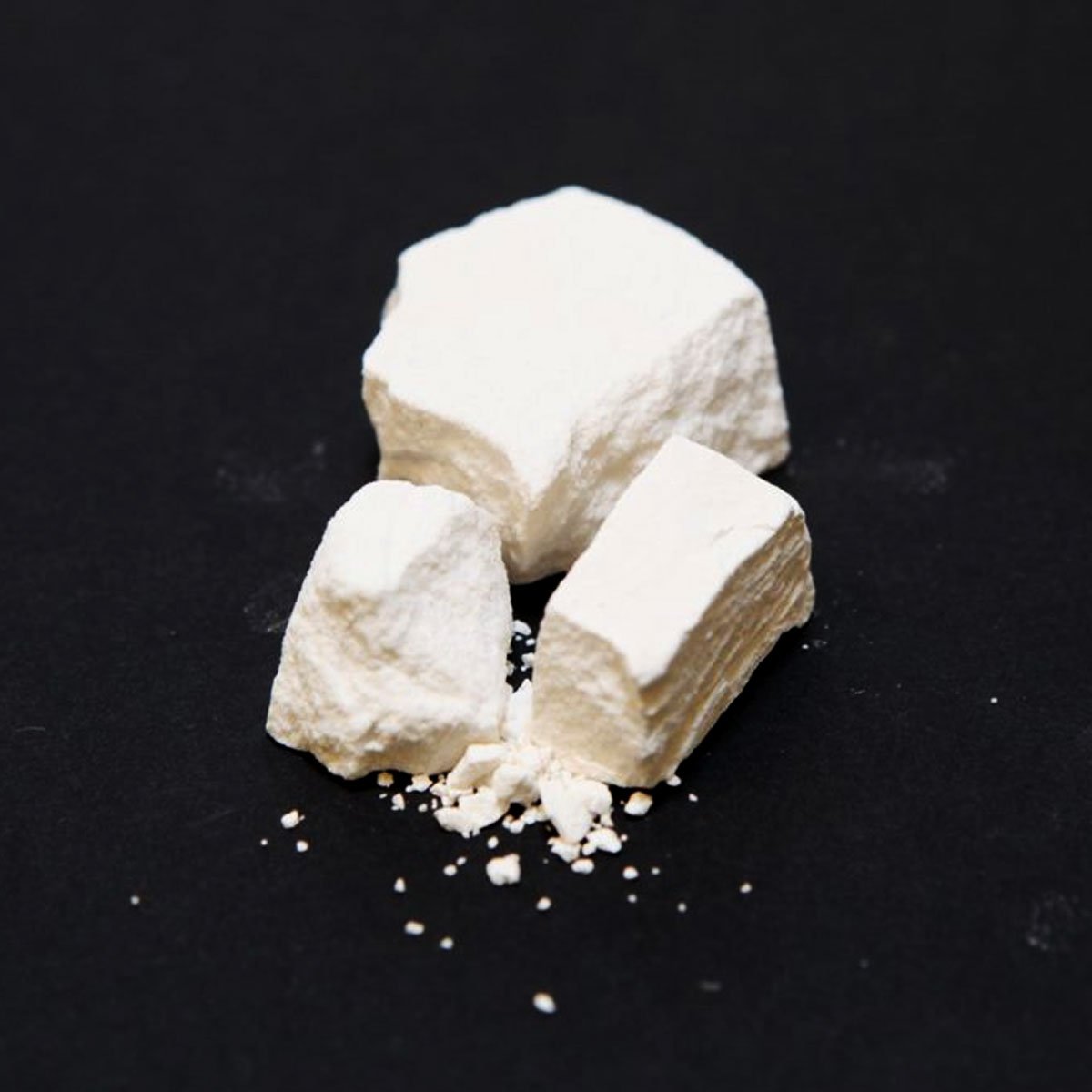 Judge acquits B.C. man caught with 13 kilos of heroin in his vehicle at border

A judge has acquitted a man who was caught trying to cross the border with 13 kilograms of heroin in the trunk of his vehicle.

Gurpreet Mand was charged with unlawfully importing heroin and possession of heroin for the purpose of trafficking after he was detained at the Douglas border crossing, trying to re-enter Canada, on Aug. 18, 2017.

Mand, who was employed as a dump truck driver and had previously worked as a trucker taking loads across the border, was at the time driving a Hyundai Accent vehicle that was a courtesy car loaned to him while one of his vehicles was being repaired.

He testified at trial that he had crossed the border in order to help a friend and fellow trucker named Pirthi Sidhu, whose truck had broken down in Washington state.

After he had helped repair a mechanical problem on the truck at a rest area just south of the border on 1-5, he said he got back into his vehicle and headed back to the border

Officers with the Canada Border Services Agency seized a blue suitcase from the trunk of his car that contained 13 bricks of what was later confirmed to be high-grade heroin with a value of more than $1 million.

RCMP tested the suitcase and the outer wrapping from each brick of heroin for fingerprints but found no prints on the plastic wrap that matched Mand. The prints from the suitcase were not capable of being compared.

Mand testified that he had no idea the suitcase was in the trunk and did not know it contained drugs.

In her ruling, B.C. Supreme Court Justice Neena Sharma, who noted that the Crown’s case was circumstantial, said there were several aspects of Mand’s testimony that were troubling, including his failure to mention to the border officials that he went to assist Sidhu with his truck.

Text messages sent by Sidhu were also suspicious and their content did not fit well with Mand’s story, said the judge.

But the accused gave explanations for the problematic aspects of his testimony and the explanations were not completely far-fetched, said the judge.

Mand’s story was coherent and consistent with the whole of the evidence, she said. While she did not completely believe Mand did not know about the heroin, the judge said she had a reasonable doubt about his knowledge.

“Accordingly, I am not satisfied that the only inference that is supported by a common-sense view of all the evidence is that Mr. Mand knew he brought heroin into Canada,” said the judge.

“Instead, I find it plausible that Mr. Sidhu, or someone working under Mr. Sidhu’s direction, put the suitcase into Mr. Mand’s car while he was repairing Mr. Sidhu’s truck at the rest area.”