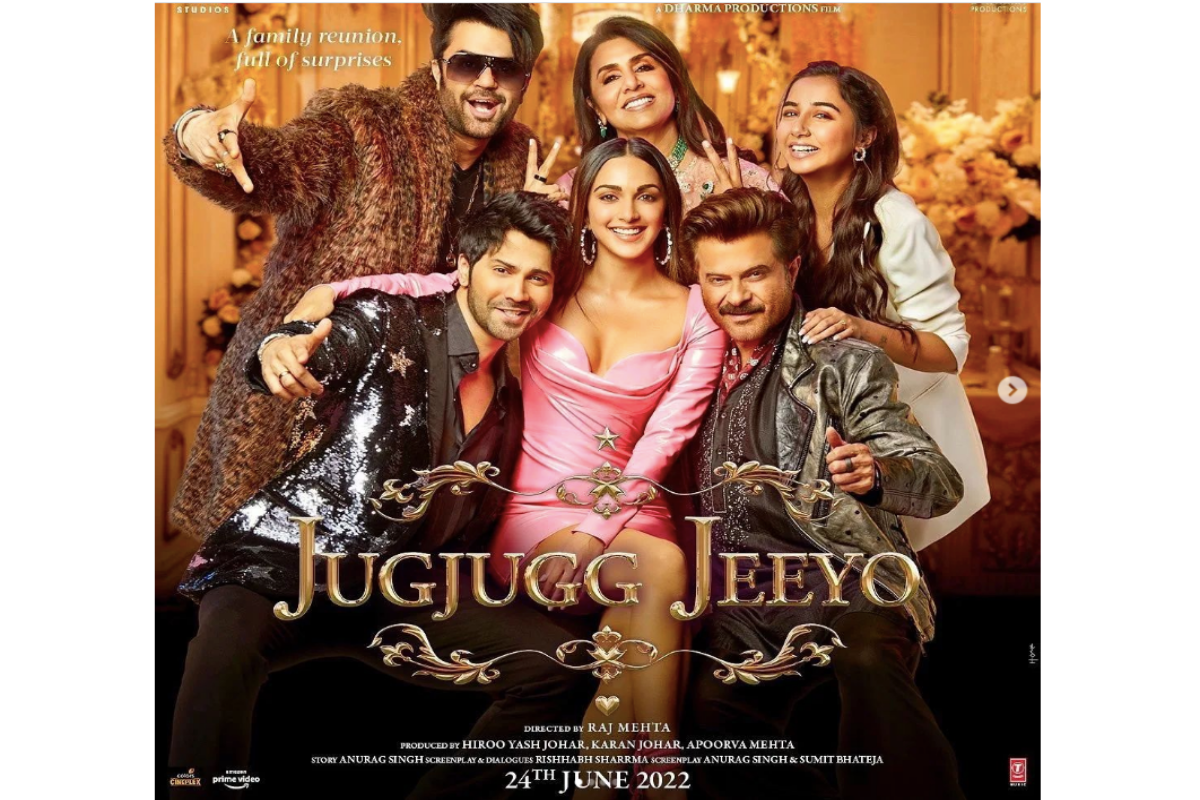 JugJugg Jeeyo, starring Varun Dhawan, Kiara Advani, Anil Kapoor, Neetu Kapoor, Maniesh Paul and Prajakta Koli, released in the theatres on June 24. The film is getting love from both the fans and the critics. In its first weekend, it collected a total of Rs 36.93 crore, which is a great figure that a film earned post-pandemic. On Day 7, JugJugg Jeeyo earned Rs 53.66 crore. Raj Mehta directorial is performing well not just across the country but also worldwide. It opened to positive reviews from fans and critics, who loved the storyline, narration and performances.

According to Box Office India, “Jugjugg Jeeyo continues to lead the race though there is a drop on Friday morning which is normal. It should make good ground post the afternoon shows and go towards its Friday number and its all how close it can get to that Thursday number.”

The comedy-drama is also expected to break many records. At worldwide collections, the film has reportedly crossed Rs 85 crore. If it maintains this pace, this film will soon cross the Rs 100 crore worldwide mark.

Backed by Dharma Production in association with Viacom 18 studios, the film earned Rs 9.28 crore on day one. JugJugg Jeeyo is a progressive take on modern-day relationships and follows a family on the cusp of two divorces. Directed by Raj Mehta, JugJugg Jeeyo is a comedy drama that centres on a family, where both father (Anil Kapoor) and son (Varun Dhawan) are planning to separate from their partners. JJJ marks Neetu Kapoor’s comeback. Anil plays Neetu’s husband. The film also stars Maniesh Paul and Tisca Chopra. Varun Sood has a cameo appearance in the film, while social media influencer Prajakta Koli has marked her Bollywood debut with it.