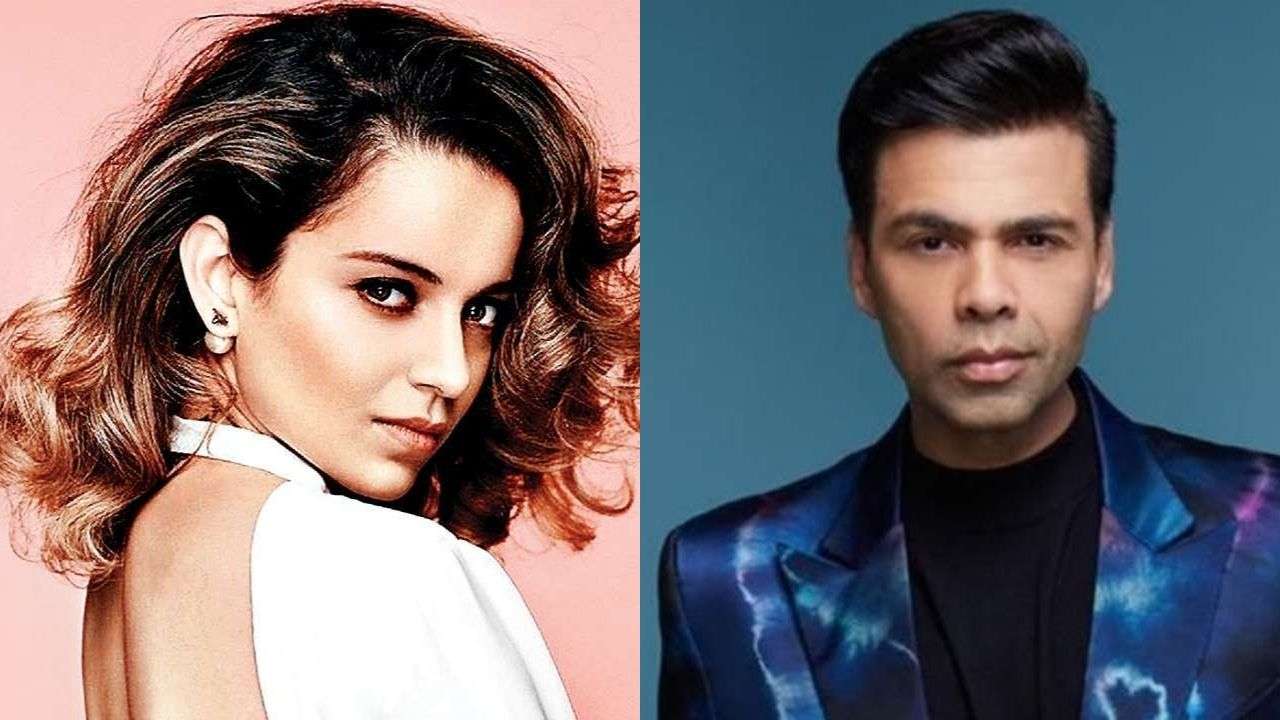 angana Ranaut has been at loggerheads with Karan Johar for many years now.

For the unversed, Kangana and Karan are in an infamous cold war ever since the national-award winner ignited the nepotism remark on his chat show Koffee With Karan.

Mentioning that ‘Papa jo’ will be now crying and hiding to see the success of her show, she wrote:

“As Lock Upp reached 200 million views, the army of chipmunks/media of Cruella/papa jo alongside him, are going to cry in hiding.

“Despite their vain attempts, we have now hit 200 million views.

“Now, wait and watch what is going to happen next. Your days to cry are here, papa jo.”

Earlier, Kangana had indirectly attacked Hrithik Roshan while talking about her show.

She had said: “People are putting their five fingers together for my forgiveness.

“Even ones with six fingers have dry throats right now.”

There’s no doubt that Kangana has been gaining attention for her OTT debut with the reality show Lock Upp.