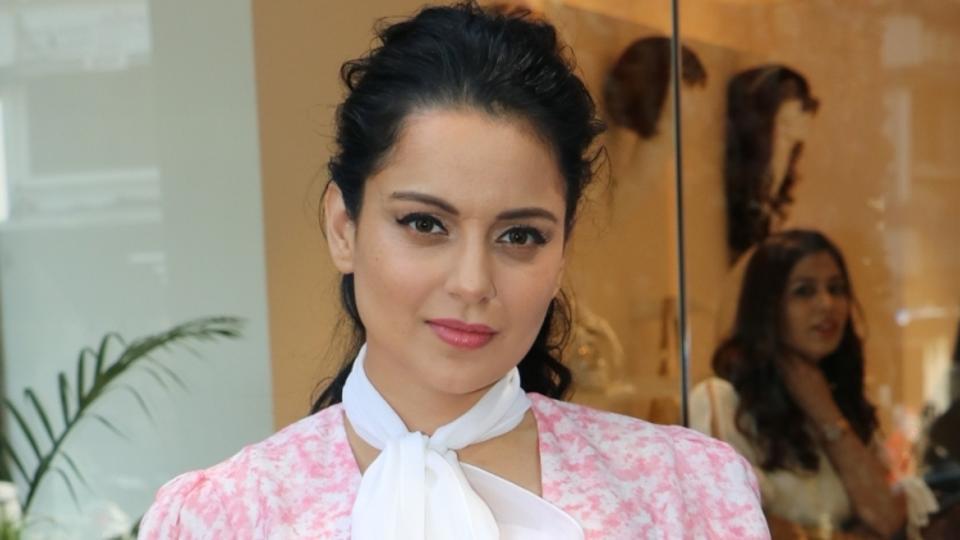 Actor Kangana Ranaut has lashed out her Bollywood colleagues for their perceived silence over recent protests which were organised against the Citizenship Amendment Act, calling a section of the industry ‘sissies’, ‘cowards’ and ‘spineless’.

Kangana told the Time of India in an interview, “The actors should be ashamed of themselves. I have no illusions about the fact that Bollywood is full of cowards who are full of themselves. All they do is just look into the mirror 20 times a day and when they’re asked they say we have electricity and we have access to everything, we are privileged, why should we be bothered about the country. Some of them even brag about it, that we are artists, we should not be concerned about the nation, they should be dragged for this and that is why I have come out in the open to question them. Some of them are just hiding behind their comfort zone and thinking that all they are above the nation, they’re above the people. They’re above everything and everyone just because they have electricity, water and beautiful houses to live in. Well, they are in for a very big shock because people are noticing how indifferent they are to the nation and its people and to what is going on in the nation. They are indifferent and that’s why I think that trend is absolutely justified.”

Asked if she thinks actors are living in fear of repercussions for voicing their thoughts, Kangana said, “No, they live under the fear of everything. They are the most scared human beings I’ve ever seen. They are sissies. They are cowards. They’re spineless people. That’s why they bully outsiders, they bully girls because they are cowards. And I feel there is really no hope for them. We need to stop projecting them as icons, we need to stop projecting them as our torchbearers, we need to see them for who they are. They are just social media, whatever makeup and clothes posts that they do, pumping their muscles in the gym the whole day. That’s who they are. If have the clarity of who they are, we will not be disappointed. So we need to have that clarity and we need to know who our real role models are.”

The Delhi Police on Monday said that it used minimum force and showed maximum restraint despite provocation by protesters during violence at Jamia Nagar area on Sunday. “The police showed maximum restraint despite provocation by the protesters. being a professional force, the Delhi police used minimum force,” said Delhi Police PRO, MS Randhawa

He also informed that around 30 police personnel received injuries, two SHO suffered fractures and one of Delhi police personnel is in ICU. “Two FIRs have been registered for rioting and arsoning. Crime Branch will investigate the matter from all angles”, he added.

Several students and cops sustained injuries in a protest over the Citizenship (Amendment) Act 2019 in Jamia Nagar area on Sunday. Violence also erupted in north east Delhi on Tuesday.

On Wednesday, actors Varun Dhawan and Ananya Panday gave reasons for why they had chosen to abstain from making statements about the situation, suggesting that they did not have the necessary information to do so at present. He said, “We are sitting here in Mumbai, right now something else is happening in other parts of the country. It’s wrong of us to comment about what’s happening over there until we don’t see that, until we are 100 per cent aware what’s happening.”