Kangana Ranaut reacts to BMC shelling out Rs 82 lakh to fight case against her: ‘Spending public money to tease a girl’ 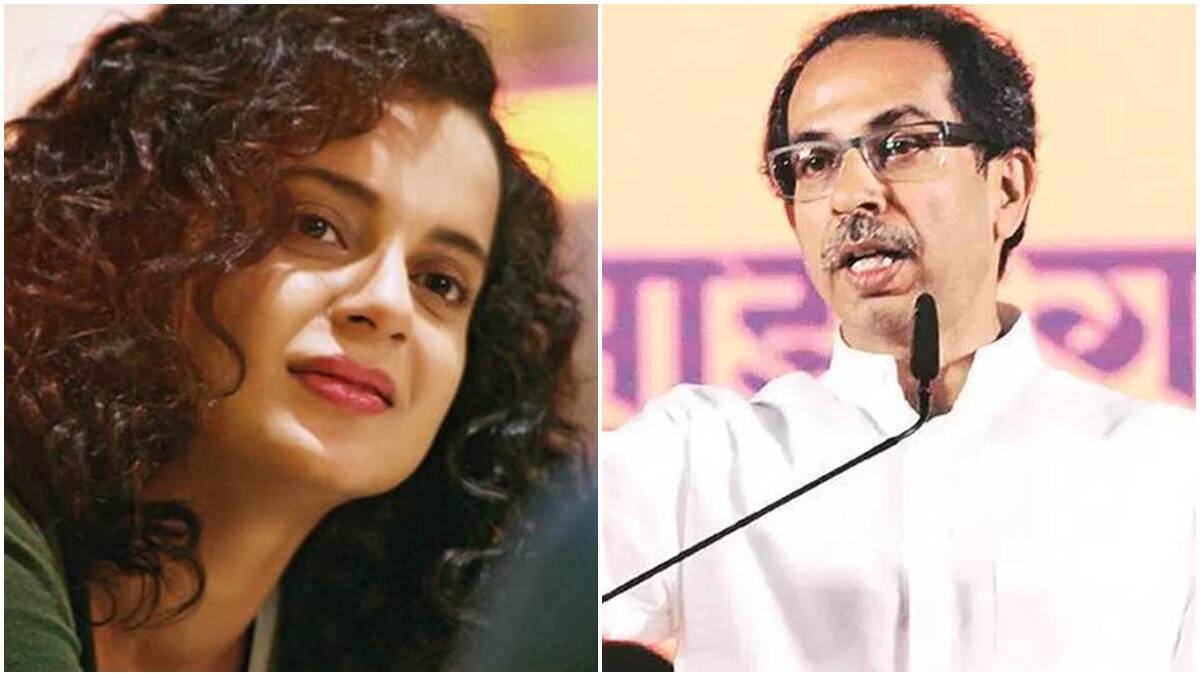 Actor Kangana Ranaut has reacted to Brihanmumbai Municipal Corporation (BMC) shelling out Rs 82 lakh to fight their lawsuit against her. Kangana had sued the BMC for ‘illegally’ demolishing part of her office building in Mumbai.

“Muncipal Corporation so far spent 82 lakhs on lawyer for illegally demolition of my house, papa’s Pappu spending public money to tease a girl, this is where Maharashtra stands today, very unfortunate,” she wrote. The information of the expenditure was obtained by activist Sharad Yadav. He said he had also filed another RTI application seeking details about the number of complaints of illegal structures BMC has received. He added that he was told that BMC does not have enough manpower to provide the information.

The BMC carried out the demolition on September 9, just a day after issuing a notice to Kangana. She accused the BMC of carrying out the demolition illegally and filed a lawsuit against them. The Bombay High Court on October 5 closed all arguments and reserved its verdict on the petition filed by the actor.

Also read: Virat Kohli asks Anushka Sharma from the field if she has eaten, watch their cute exchange

After the court said the reconstruction should not be delayed as the house was falling apart during rains, Kangana said she had ‘tears in her eyes’. “Honourable Justice HC, this brought tears to my eyes, in the lashing rains of Mumbai my house is indeed falling apart, you thought about my broken house with so much compassion and concern means a lot to me,my heart is healed thank you for giving me back all that I had lost,” she wrote in a tweet.

She recently shared pictures of handwritten notes and gifts sent by her fans and said they were “pained to see the illegal demolition.” “My fans/friends were pained to see the illegal demolition of my house, this collective gesture of theirs has moved me,” she tweeted along with the pictures. “These idols will enhance the beauty and divinity of my temple, which was brutally brokenmwill always remind me there is more kindness in the world than cruelty,” her tweet further read.