Kangana Ranaut returns to the Director’s chair for Aparajitha Ayodhya, based on the Ram Mandir case 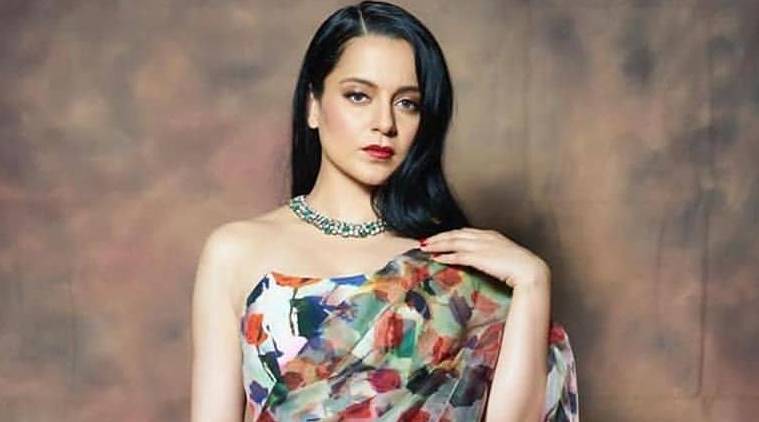 After making her directorial debut with Manikarnika: The Queen of Jhansi, which received mixed reviews and turned out to be an average affair at the box office, Kangana Ranaut is now returning to the Director’s chair. Her sophomore effort behind the camera is titled Aparajitha Ayodhya, and will be based on the famous Ram Mandir case, also known as the Ayodhya land-dispute case, involving a years-long struggle over the Babri Masjid-Ram Mandir dispute. The script has already been written by K.V. Vijayendra Prasad, who had also penned Manikarnika for her, beside two of the greatest film in Indian cinematic history, Baahubali: The Beginning, and its sequel, Baahubali: The Conclusion.

Revealing that she initially wasn’t supposed to helm Aparajitha Ayodhya, Kangana Ranaut said, “The plan wasn’t for me to direct the film. I started it as a project that I worked on from the concept level. I wanted to produce it and rope in another director for it. I was quite busy at that time to even think of direction. However, the script that KV Vijayendra Prasad shared was that of a film set on a large canvas, somewhat on the lines of the historical that I have directed before. My collaborating partners were also keen that I direct it. Eventually, even I felt that maybe it’s best if I helm this film. So, it all happened organically.” Also Read – Kangana Ranaut’s Thalaivi gets sold to OTT platforms for Rs 55 crore

The film will also be bankrolled by her production house. Talking about taking control of her first film independently as a Director (parts of Manikarnika were co-directed by Krish), Kangana added, “It does not make me nervous. It’s tougher when you have to carry forward someone else’s vision and find your own vision somewhere in it. In this case, I have worked on this film from scratch, and it’s gratifying and simple once you have the clarity of thought.” Also Read – Kangana Ranaut lambasts Bollywood celebs for tweeting about ‘black lives matter’; says, ‘Sadhus or tribals are not fancy enough’

Coming to whether she’ll star in the film or not, the actress concluded, “I want to keep my focus on the film as a filmmaker, entirely. For me, it’s not a controversial subject. I see it as a story of love, faith and unity, and above everything, it’s a story of divinity.”

So, are you excited about Kangana Ranaut returning to the Director’s chair? Tweet and let us know @bollywood_life