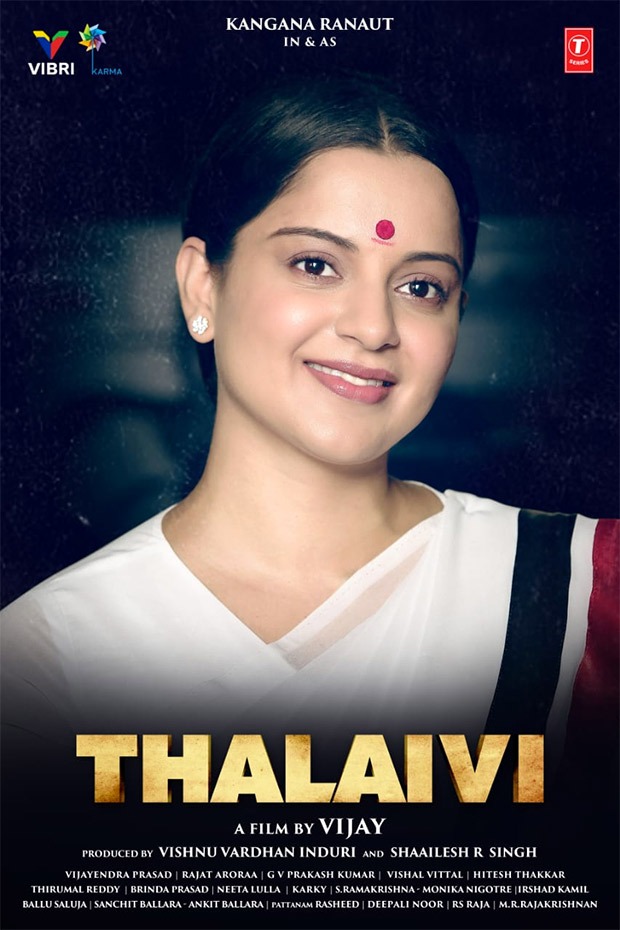 The multilingual film, featuring Kangana in the lead, was earlier scheduled to release in April but was pushed due to the second wave of the coronavirus pandemic in the country.

Zee Studios posted the film’s poster along with its new release date on its official Instagram page.

“With a personality queen size, Jayalalithaa’s story has always belonged to the big screens! Embark on her inspiring journey from being a cine star to becoming one of the most influential CMs in theatres near you on 10th September,” the caption read.