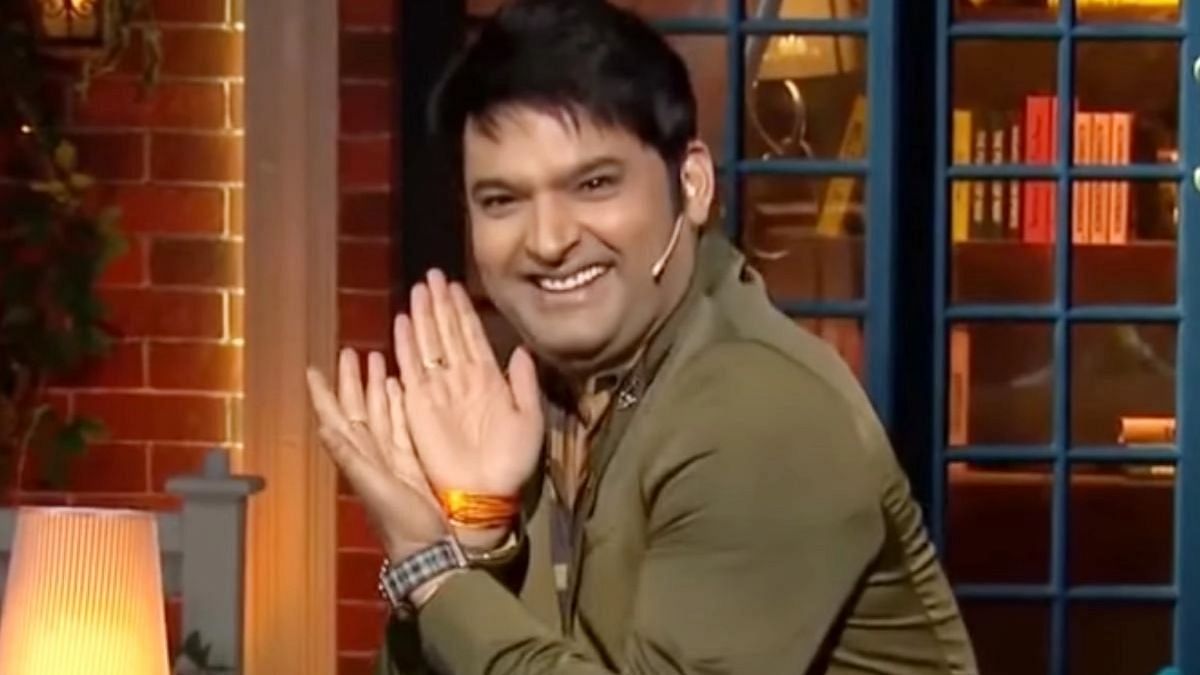 TV’s funny man Kapil Sharma’s biopic has been announced. Mrighdeep Singh Lamba, director of Fukrey and known for his humourous leanings, will be donning the director’s hat to showcase Kapil’s life and times for the silver screen in the film titled Funkaar. From his beginnings in the TV industry with The Great Indian Laughter Challenge to his own long-running show, Kapil’s journey has been nothing short of impressive and now fans will be getting a deep dive into what shaped up the phenomenon that Kapil has become in the recent past.

As fans await for Kapil’s life to get the cinematic treatment, here is looking at some aspects that may be explored in the upcoming movie.

Kapil has always spoken of his humble beginnings in Amritsar, Punjab. In his comedy sets too, Kapil has talked about growing up in the city and his experience of living and growing up there has provided material for his humour. It will be interesting to see how the early life of Kapil really was before he came into showbiz in Mumbai.

Kapil has always avoided media attention. Even after marriage, he has managed to keep the public eye away from his two kids and wife. In Funkaar, it will be interesting to know more about Kapil’s family back in his hometown and how his parents helped in shaping up his career.

Exactly how rich Kapil is?

Kapil has been joking about his income in his comedy show quite often. Despite him making light of his salaries, it is a well-known fact that he is the highest-paid actor in the TV industry for many years now. A Kapil Sharma biopic will be expected to give us a decent idea of his lifestyle and his net worth.

A major reason why Kapil has avoided media attention is his alleged bad behaviour with his peers. From being drunk on set to having physical and verbal fights with co-stars, Kapil’s professional life is shrouded in mystery and speculations. Fans will be hoping the veil comes off the accusations on his past behaviour.

What kind of man Kapil really is?

When the camera turns on, Kapil is the funnyman we know him to be. Though, not many know him in his personal life and how he is around his family and friends. A biopic on Kapil will surely bring to light his real personality, one that is hidden from the public.