On Friday, Karan Johar took to social media to issue a statement denying that any narcotic substance was consumed during a party that he hosted in 2019. He also termed the allegations against him as “baseless and false”. 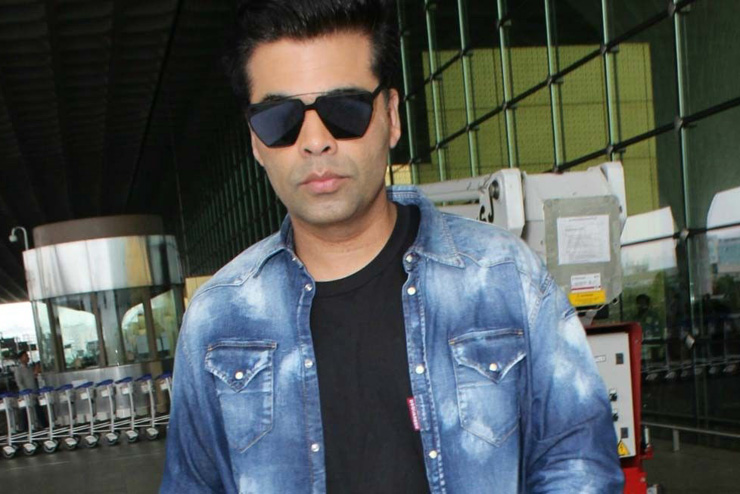 With the ongoing furore over the alleged use of drugs in the Bollywood industry, a throwback video from last year showing a bunch of A-list actors including Deepika Padukone, Malaika Arora, Arjun Kapoor and Vicky Kaushal, among others, is back in discussion.

The controversy around the video started when former SAD MLA Manjinder Singh Sirsa said that drugs were consumed at a party attended by stars including Deepika Padukone, Malaika Arora, Vicky Kaushal and Shahid Kapoor, among others, hosted by Karan Johar.

Karan, in his stance, said that when the first time the allegation was made, he had made it clear that no drugs had been used. He wrote:

“Certain news channels, print/electronic media and social media platform (s) are wrongly and misleading reporting that narcotics were consumed at a party that I, Karan Johar hosted on July 28, 2019 at my residence. I had already clarified my position way back in 2019 that the allegations were false.”

“In view of the current malicious campaign, I am reiterating that the allegations are completely baseless and false, No narcotics substance was consumed in the party. I would like to unequivocally once again state that I do not consume narcotics and I do not promote or encourage consumption of any such substance.”
“All these slanderous and malicious statements, news articles and news clippings have unnecessarily subjected me, my family and my colleagues and Dharma Productions, to hatred, contempt and ridicule,”

Soon after Karan Johar’s claims, people started to flood social media pages with memes and comments, reacting to what the director said.