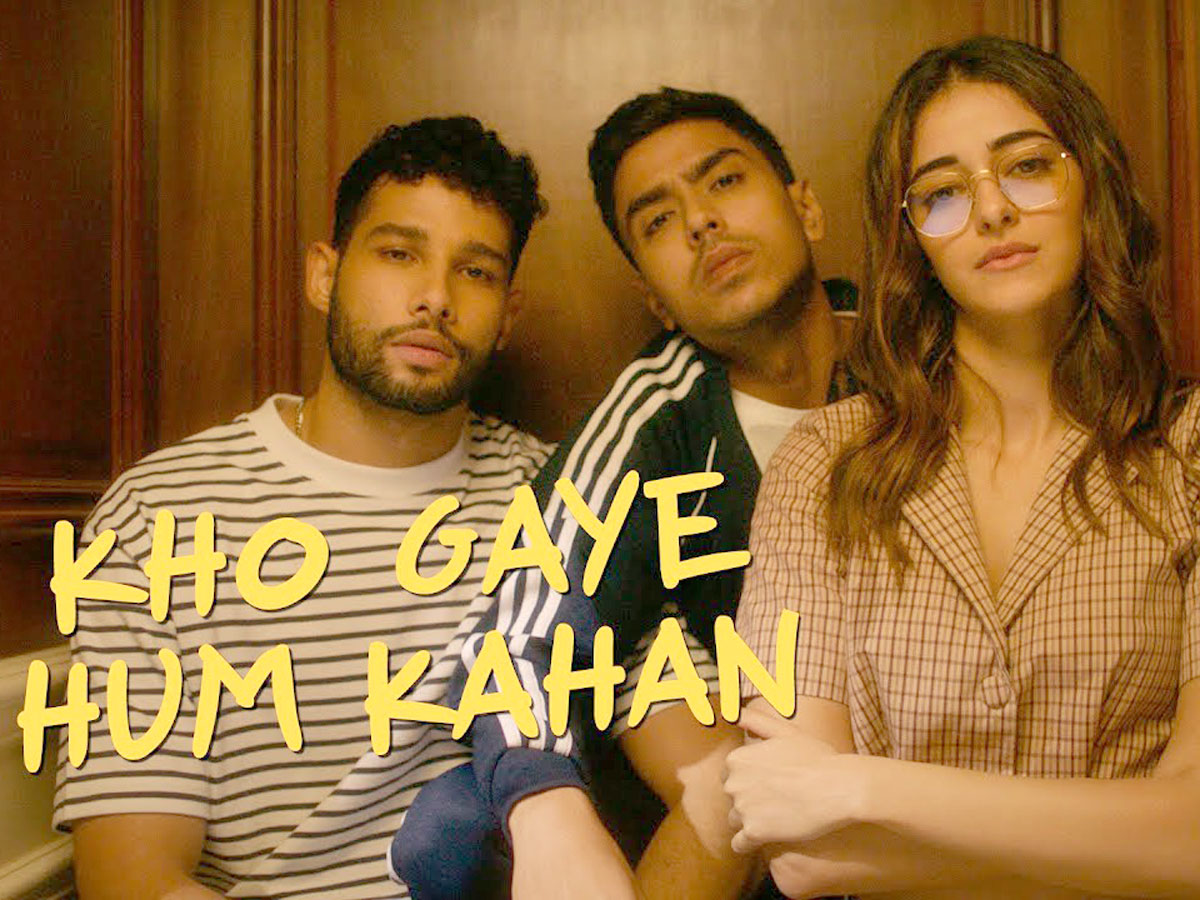 Farhan Akhtar on Thursday announced his new film “Kho Gaye Hum Kahan” starring actors Siddhant Chaturvedi,Ananya Panday and Adarsh Gourav. The film is backed by Excel Entertainment and Tiger Baby. The film will be the directorial debut of Arjun Varain Singh and is billed as a coming of “digital” age” story of three friends in Mumbai. “Kho Gaye Hum Kahan” is written by Zoya Akhtar, Singh, Reema Kagti. It is produced by Zoya, Kagti, Ritesh Sidhwani and Farhan Akhtar.

On the occasion of writer-producer Reema Kagti’s birthday, production banners Excel Entertainment and Tiger Baby have launched the poster and video announcing the release of their next theatrical project. The star cast of the film also took to Instagram and shared the first look poster of the film. “Find your Friends and you won’t need followers,” they posted. Take a look:

Sharing the video with Prateek Kuhad and Jasleen Royal’s ‘Kho Gaye Hum Kahan’ as the background score, Farhan wrote, “Kho Gaye Hum Kahan – Announcement When you have to disconnect to connect..”

The team will start shooting for the project next year in February. Revealing the same, first time director Arjun also shared his excitement on Instagram. Posting the poster of the film, he wrote, “Find your Friends and you won’t need followers. #KhoGayeHumKahan. Feels incredibly surreal to announce my first film as a director! I cannot be more excited to take on the roller coaster that lies ahead. Blessed to have producers that care and support me like only they can! Cannot wait to get the party started with @siddhantchaturvedi @ananyapanday @gouravadarsh .Filming starts Feb 2022!”

While Chaturvedi and Panday recently worked together in filmmaker Shakun Batra’s untitled next, co-starring Deepika Padukone, the two will appear for the first time with Gourav, who was the breakout star of this year’s Netflix film, “The White Tiger”.

The makers announced that “Kho Gaye Hum Kahan” will be their next theatrical project, scheduled to release in 2023.