Kruti Mahesh: Every day is different when I work with Sanjay Leela Bhansali sir 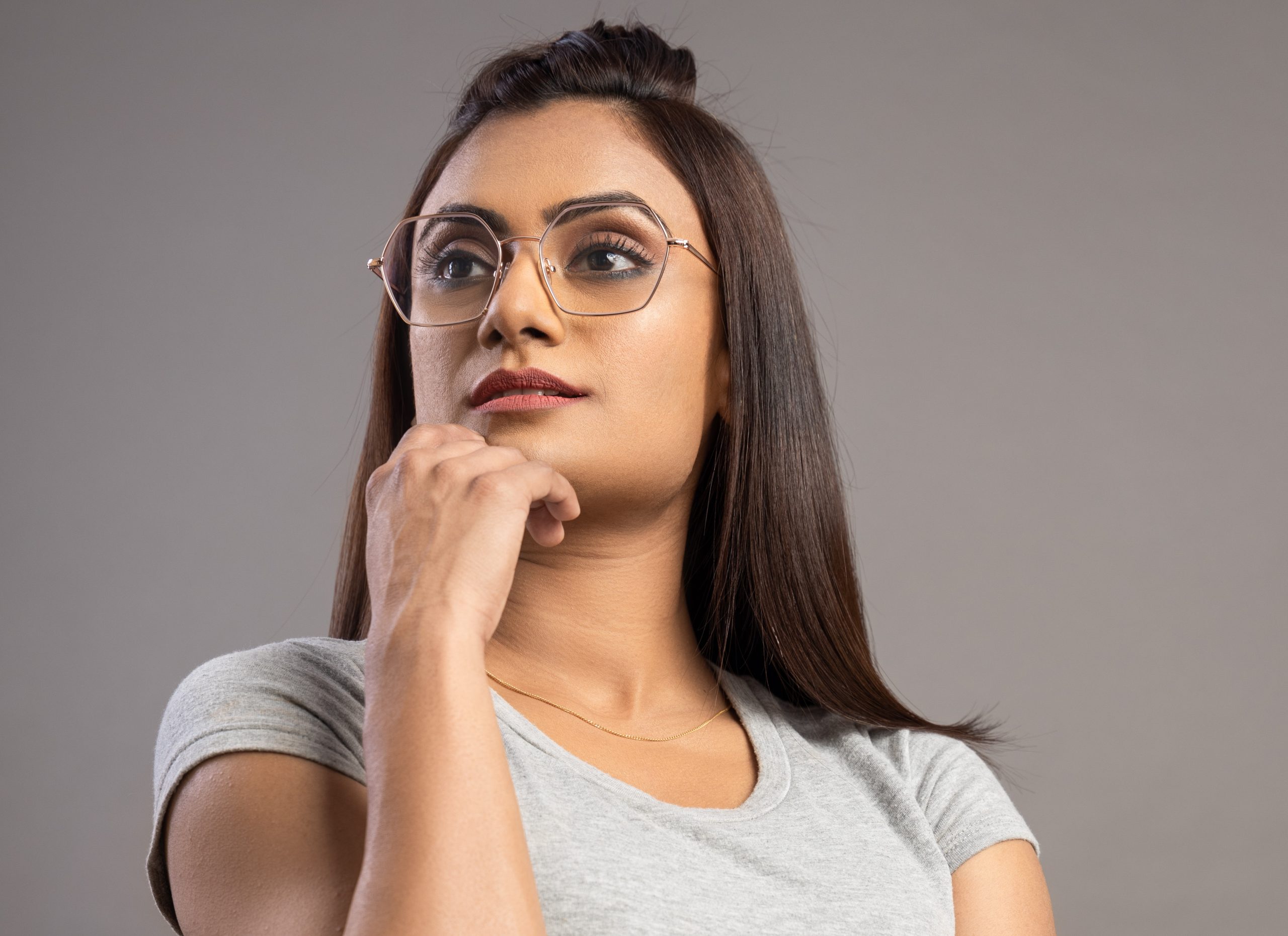 Kruti Mahesh first worked with filmmaker Sanjay Leela Bhansali on the film Padmaavat in 2018, which marked her debut as an independent choreographer. To top it off, she received the National Award for Best Choreography for the film’s song Ghoomar.

Now, her choreography for yet another Bhansali film, Gangubai Kathiawadi, is also receiving praise. She claims that collaborating and working with the filmmaker is never the same.

“Every day is different with him, that’s the best part of working with Sanjay sir. He constantly thinks, you have to just keep up with his thoughts. He wants the execution, and that in itself is the rewarding part of my job,” she says.

Many actors who have worked with Bhansali in the past have said that he is a taskmaster, often temperamental. Ask Mahesh whether she got to see that side to him too, and she says, “That’s how I have been talking about him since I started talking about him. Once you start being passionate about your craft, you do get into it, that’s the only way you get to see the magnum opus he creates. Otherwise it’s going to be like any other film.”

Kruti Mahesh is an Indian choreographer. She is mainly known for her work in Hindi Film Industry. She is a recipient of the National Film Award, Filmfare Award, IIFA Award and Zee Cine Award for the song Ghoomer from the movie Padmaavat
Schedule