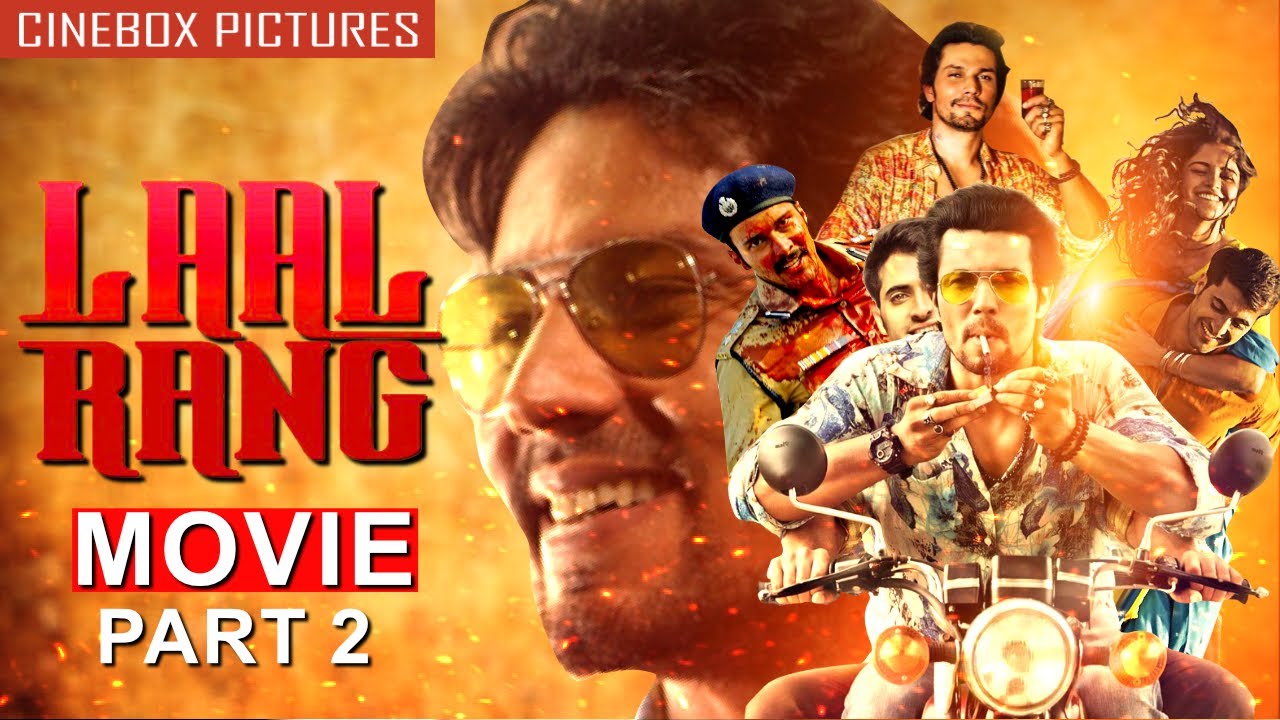 Laal Rang 2: Randeep Hooda is all set to reprise his role of Shankar in Syed Ahmad Afzal’s Laal Rang 2 which is a sequel to the 2016 film Laal Rang. Laal Rang was set in Haryana. It was a dark comedy-drama that revolved around the blood trade business and Shankar (Randeep) was shown as the owner of an illegal blood bank.