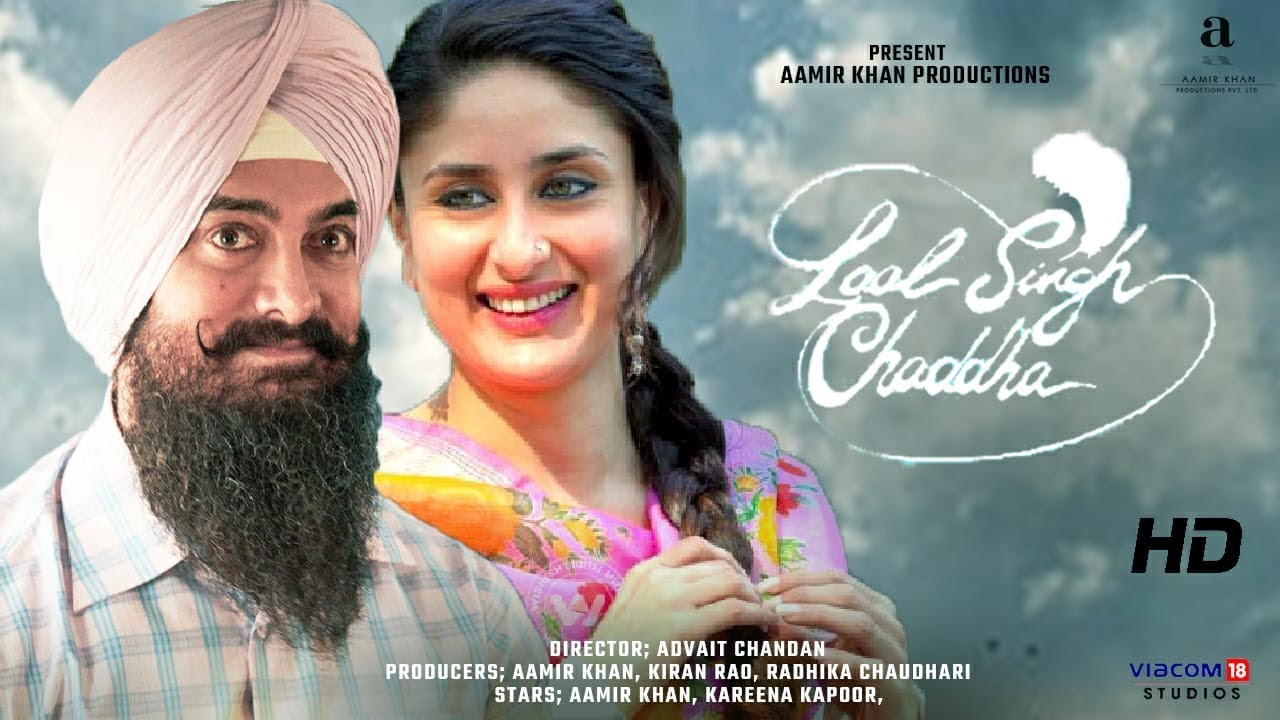 A week after its release, Aamir Khan and Kareena Kapoor’s film has finally touched Rs 50 crore mark. However, the downward trend did not break not even on the Janmashtami holiday. The same was the case with Akshay Kumar starrer Raksha Bandhan. Although its earnings are even lower than Laal Singh Chaddha. The film has not even made Rs 40 crore in the first seven days.

According to Box Office India, “The second Friday business does mean the film should get to 60 crore nett plus which did not look possible a couple of days back. If the normal second Saturday growth comes then the lifetime is looking around 61-63 crore nett for the film. The collections of Laal Singh Chaddha till date are as follows.

The collections of Raksha Bandhan till date are as follows.