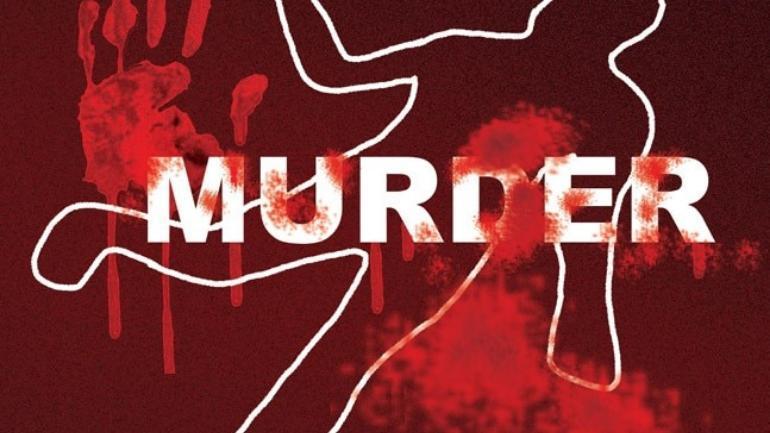 POLICE sources have now confirmed to The VOICE that the Langley shooting victim was Ravinder Sandhu, who has now died.

On Friday, February 7 at approximately 9:35 p.m., Langley RCMP were called to a parking lot of a strip mall in the 6300-block of 200th Street for a report of a shooting. Police found an adult male victim suffering from what appeared to be gunshot wounds. He was transported to hospital in grave condition.

Global News reported on Saturday that a person claiming to be close to the victim told them that the victim was being kept on life support until extended family could arrive here from India.

The person also claimed that two young children of the victim were in the backseat of the truck when he was shot.

Police said this does not appear to be a random act.

According to one media report, a police tent was placed over a black pick-up truck with its doors open. It was parked in front of a credit union near a Chuck E. Cheese restaurant.