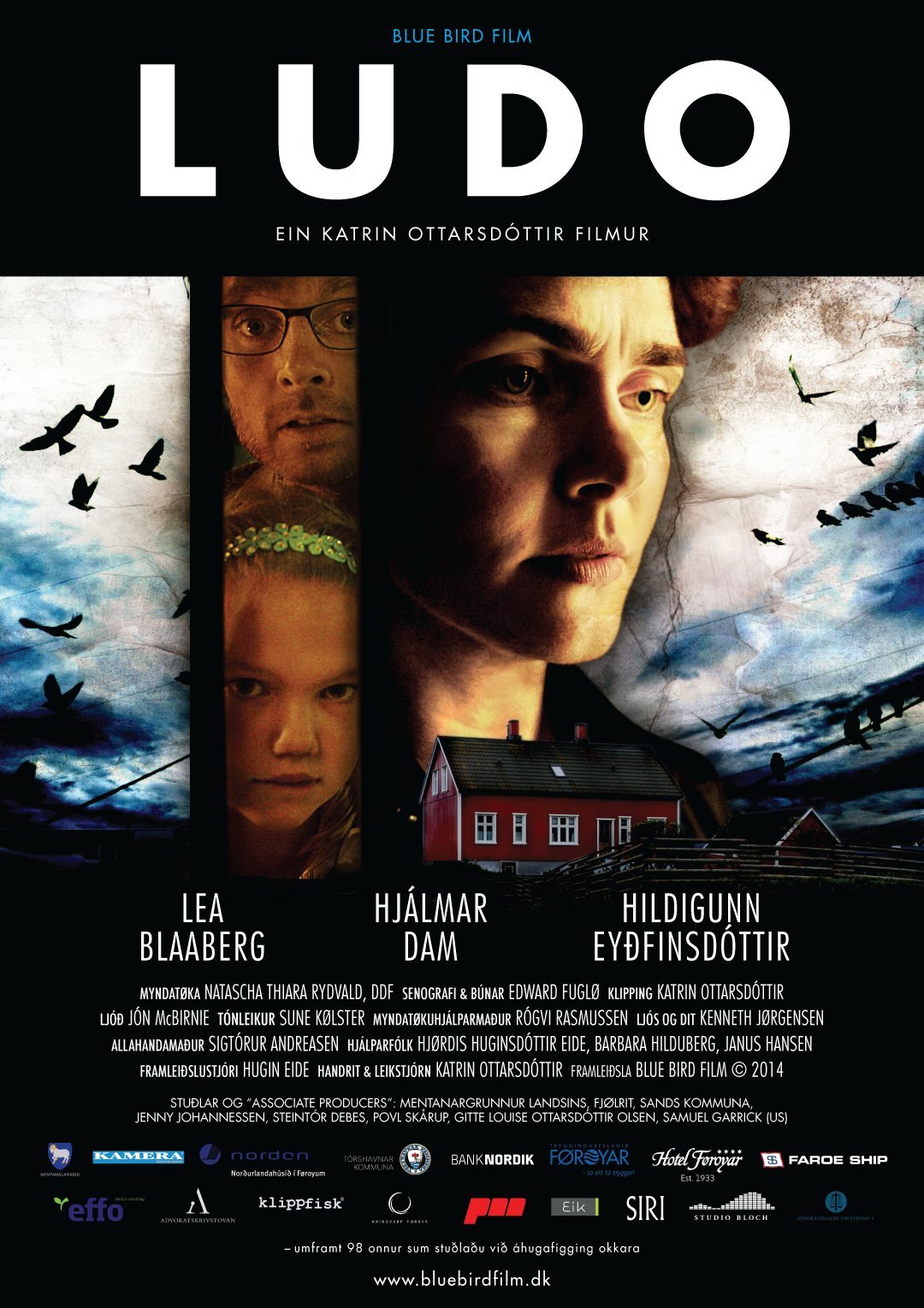 STORY: Several stories with different characters take shape simultaneously, only to cross paths eventually. At the center of it all is a dreaded criminal, Sattu Bhaiya.

REVIEW: Anurag Basu’s ‘Ludo’ which blends in characters, stories and genres starts off with a grisly murder by Sattu Bhaiya (Pankaj Tripathi). Then, as parallel stories and characters emerge, so do some varying situations.Akash (Aditya Roy Kapoor) and Ahana (Sanya Malhotra) find themselves in a pickle when they discover that a video clip of them having sex has gone viral on the internet. With Ahana’s wedding scheduled in a few days to another man, they try to get to the bottom of this.

On the other hand, an ex-convict, Bittu (Abhishek Bachchan) is released from jail after six years only to realise that his wife and little daughter have moved on.

At the same time, when a doting wife, Pinky(Sana Fatima Shaikh) finds out that her husband has been accused of a murder, she runs to her childhood sweetheart, Alok aka Alu (Rajkummar Rao) to help bail him out.

And elsewhere, a down on luck salesman, Rahul (Rohit Saraf) and a nurse who is repeatedly bullied at work, Sheeja (Pearle Maney) go about their respective days, not knowing that soon their lives will take a dramatic turn.

At the onset, ‘Ludo’ seems to strike with an interesting premise. The catchy opening track, a compelling start and a quirky build up manages to set an intriguing tone. Then, as the multiple characters get introduced with the spotlight on each backstory one by one, slowly fitting into pieces of a puzzle – the pace unfortunately begins to ebb. And that would be one of the biggest drawbacks of the film because as it tries to fit in all the stories and characters, the narrative begins to get overstuffed. So before one can wholly invest in a character, the thread is left to move on to another. And that too at a languid pace, with a narrator (Anurag Basu) making an appearance to stitch it all together and ponder on morality and the tussle between what constitutes sins and virtues. The cinematic treatment, however, has some trademark Basu signatures – the hues of blues and reds, the play of light and shadow setting the visual tone (cinematography – Anurag Basu). There is a dollop of dark comedy, a helping of sweet romance and some varied characters inadvertently thrown in the middle of it all. The background score and soundtrack (Pritam), undoubtedly perk up the proceedings.

The ensemble cast deliver some credible performances – Pankaj Tripathi is reliably good and it’s obvious he enjoyed playing the badass criminal to the hilt. Rajkummar Rao’s Mithun fan avatar is a hoot and he brings an endearing touch to it without getting hammy. Abhishek Bachchan makes an impact as Bittu. Fatima Sana Shaikh as the part docile, part trigger happy Pinky, is a revelation. Sanya Malhotra and Aditya Roy Kapoor hold their own well with some cutesy moments in their romance. Rohit Saraf with minimal dialogues but an interesting track stands out. And Pearle Maney leaves quite an impression.

‘Ludo’ has some moments that sparkle, some that are edgy, quirky and stay with you, but it also has some indulgent ones and some that seem pointless and unconvincing. The screenplay (Anurag Basu) gets scattered and meanders mid-way but if one can ride over those bumps (with a runtime of two and a half hours that may seem like a tad much), the climax ties everything up rather neatly, with some quintessential badass quotient and surprises thrown in. Watch this one for the noteworthy performances and its interesting mix of morally ambiguous characters. Ultimately ‘Ludo’ tries to make a larger point about not judging anyone for the choices they make.