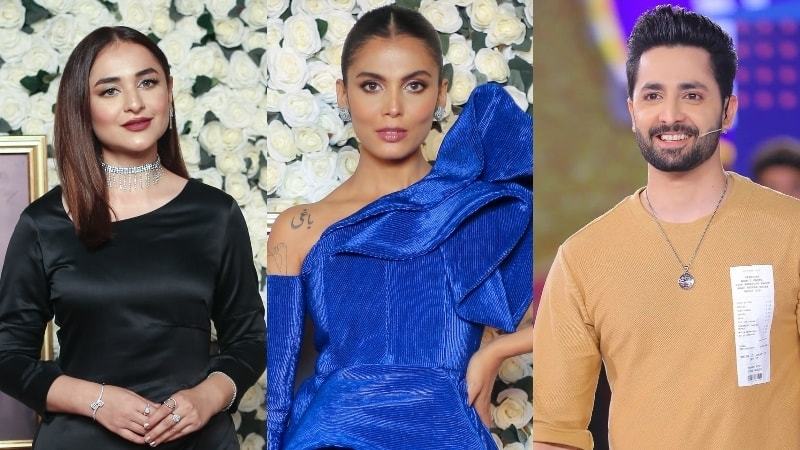 The 2022 Lux Style Awards has been criticised after no women had been nominated for its music awards.

The event initially faced backlash when it was announced that it would be going ahead.

This came after the Hum Style Awards was criticised for hosting an extravagant event at a time when Pakistan was battling the worst climate catastrophe in recent history.

It has now emerged that out of the 82 musicians nominated in the four music categories, not a single one of them is a woman.