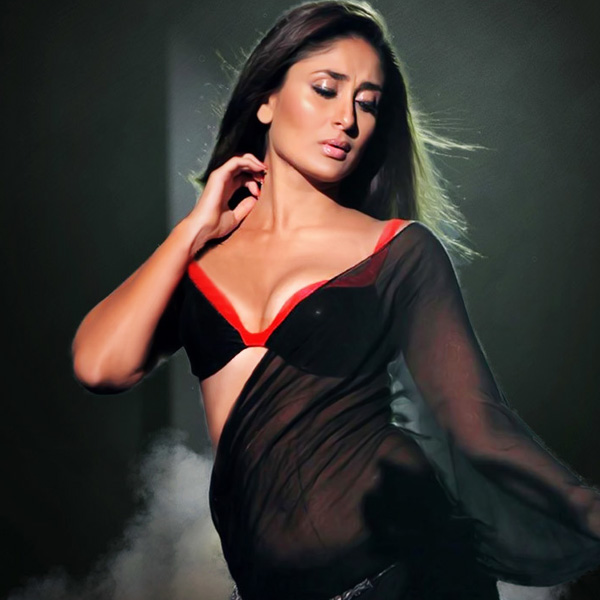 Filmmaker Madhur Bhandarkar, who gave a glimpse of the inner working of Bollywood in his film Heroine, said that he faced a lot of resistance from the film industry after its release. Starring Kareena Kapoor Khan in the lead role, Heroine showed the manipulations of PR machinery and how leading ladies’ roles are chopped on the demands of the leading men, among other things.

In an interview with The Times of India, Madhur said, “After Sushant Singh Rajput’s untimely demise, people on social media are telling me whatever I had shown in the movie Heroine is true. I have shown in the film what actors go through, how they fight their own battles, the PR things and all.”

Madhur claimed that Heroine rubbed a lot of people in Bollywood the wrong way. “When I made the movie, people in the film fraternity got very upset with me. According to them, I had taken a lot of things from real life. But the same people appreciated me and my work when I made it on other fields. But I had to be true to my craft. What I showed in Heroine is 95 per cent true. I am an honest filmmaker and I stand by the kind of work that I have done in my career. I don’t belong to any lobby or camp,” he said.

Heroine originally starred Aishwarya Rai Bachchan, who opted out of the film due to her pregnancy. Kareena was then brought on board. The film also starred Arjun Rampal, Divya Dutta, Randeep Hooda and Shahana Goswami.

A Hindustan Times review of Heroine called the film ‘boring’ and said, “Heroine never rises to the occasion. Bhandarkar and his team of co-writers – Anuradha Tiwari, Manoj Tyagi and Niranjan Iyengar – bung in every possible element of masala. There’s alcohol, affairs, a sex tape and even – gasp – a lesbian one-night stand. But Heroine doesn’t even deliver the frisson of a good Stardust story. It’s limp and, more incredibly, boring.”