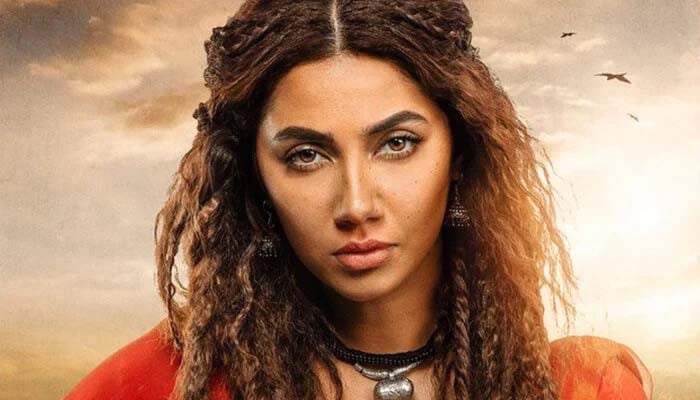 Mahira Khan has called for men to be open when it comes to women having breast cancer, stating that it could help diagnose and treat the disease earlier.

Mahira expressed how she believes that men should open themselves to conversations about breast cancer.

She said: “It’s very important for people in Pakistan to realise that one out of every nine women in the country is affected by it. That’s a very big number.

“It’s also very important for the men in our family to talk about it openly.

The problem really arises when women can’t speak because they are afraid of what their husbands, brothers, and their sons might think.”

Talking about her experience working with SKMCH, Mahira added:

“It’s been 10 years since I have been working with Shaukat Khanum Memorial hospital for breast cancer awareness.

“So, whenever anyone approaches me with the same thought, I am readily onboard.”

Mahira went on to explain that there has been an improvement in how breast cancer is understood in the last 10 years.