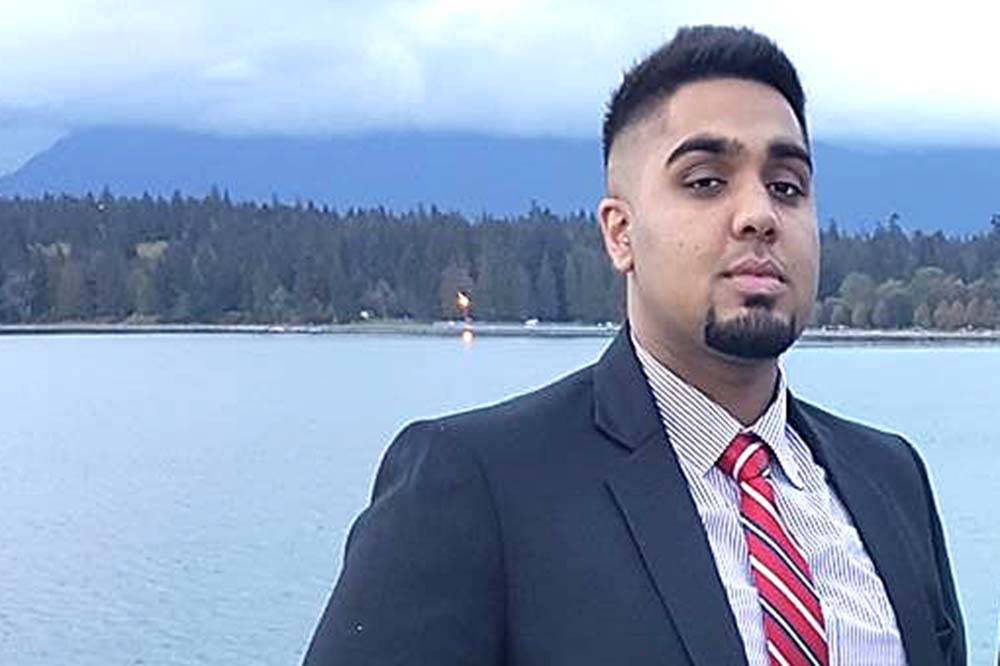 The man charged with the first-degree murders of Randy Kang in Surrey in 2017 and Jagvir Malhi in Abbotsford in 2018 is facing two more charges.

According to court records, Tyrel Hieu Nguyen Quesnelle, 21, has also been charged with two counts of attempted murder with a firearm in relation to the Kang killing.

Quesnelle remains in custody and is expected to make his next appearance in Surrey provincial court on Monday, Jan. 13.

The Integrated Homicide Investigation Team announced on Dec. 20 that Quesnelle had been arrested that morning in Edmonton and charged with the fatal shootings of Kang, 27, and Malhi, 19.

Police have not said how the two killings are linked.

A second man was wounded in the attack and was hospitalized.

Malhi was killed Nov. 12, 2018 on Ross Road as he was in his vehicle en route to University of the Fraser Valley, where he was in his second year of criminology studies.

Police have said that he was the unintended victim of a shooting targeted for someone else, and that Malhi was not involved in gang activity, but he knew people who were.