Man in Singapore Charged for Setting Off Fireworks on Diwali 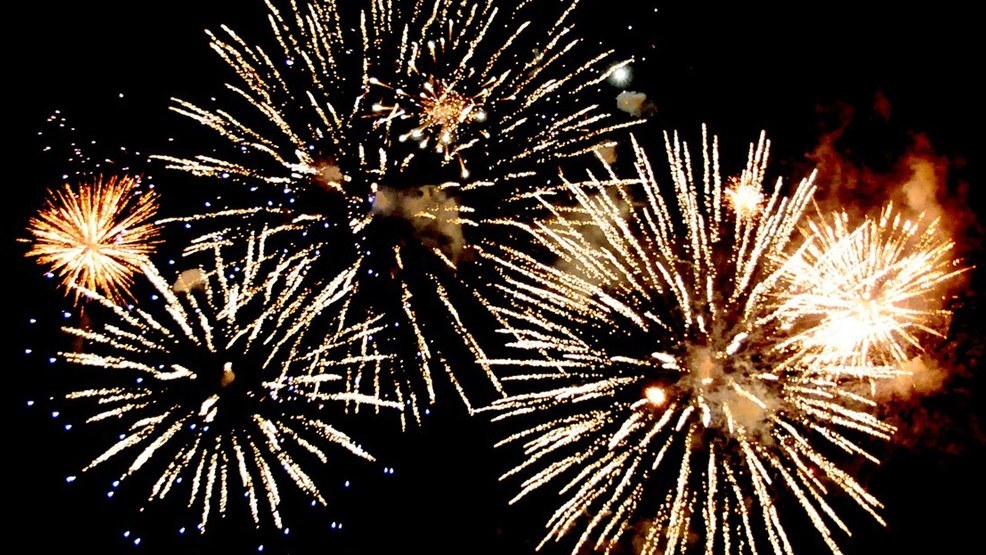 Singapore: A 43-year-old Indian-origin man was charged on Monday with setting off fireworks in Singapore’s Little India precinct during the festival of Diwali in October.

Sivasarvanan Suppiah Murugan faces a charge under the Dangerous Fireworks Act, which prohibits a person to possess or discharge any dangerous fireworks. Under the Act, he could be jailed for up to two years and fined up to SGD10,000 (7,306 USD) or both.

According to court documents, Murugan allegedly set off a box of fireworks at around 12.35 am on October 27 at the junction of Campbell Lane and Madras Street in the Little India precinct, Today Online newspaper reported. The police had earlier said that no injuries were reported.

It was the second time that day that fireworks were set off in Singapore.

In a separate incident, a 38-year-old man was arrested for allegedly setting off fireworks in Jurong West, the housing and industrial estates of Singapore.

Murugan told the court that he intends to plead guilty and will return to hearing on December 31. He remains out on bail of SGD5,000 ($3,654).